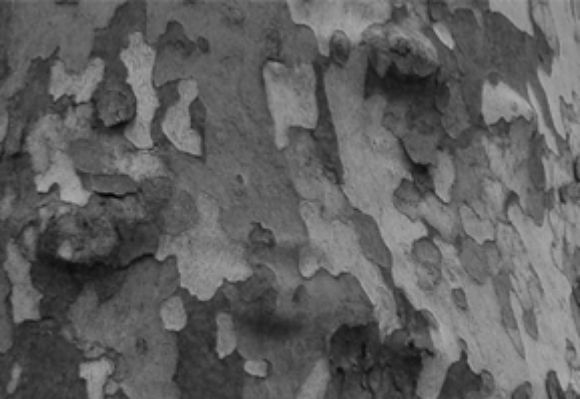 David Smith is a sought-after trumpet player based in New York City. He has released three albums  featuring his original compositions for Brooklyn Jazz Underground Records and Fresh Sound New Talent (Impetus, Anticipation and Circumstance) and has appeared as a sideman on over sixty  recordings, including for Harry Connick, Jr., Glen Hansard, Alan Ferber (including his Grammy- nominated March Sublime), Jon Gordon, Tom Jones, Arturo O'Farrill's Afro Latin Jazz Orchestra and many others.

Live performances include with Darcy James Argue's Secret Society, the Vanguard Jazz Orchestra, Charlie Haden's Liberation Music Orchestra under the direction of Carla Bley, The Who, Glen Hansard and Alan Ferber's Big Band and Nonet. David has a Master of Arts Degree in Jazz Performance from the Aaron Copland School of Music at Queens College in New York, and is Artist Teacher in trumpet at the Hartt School, University of Hartford and an adjunct faculty member at the College of Staten Island, CUNY. Additionally he has been faculty at the Meet the Masters Summer Jazz Workshop, Maine Jazz Camp and Taipei International Summer Jazz Academy and maintains a private trumpet studio. In 2015 his composition "Halloween Song" was awarded third prize in the jazz category of the International Songwriting Competition.