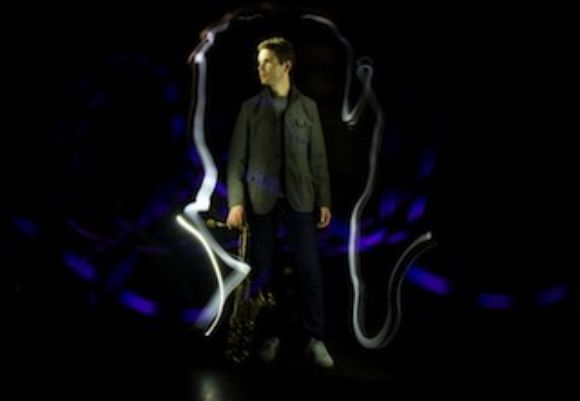 Grammy nominated musician Ben Wendel was educated at the Eastman School of Music in New York. Since graduating he has enjoyed a varied career as a performer, composer, producer and most recently, conductor.  Highlights (include multiple domestic and international tours with such artists as Cuban drumming legend Ignacio Berroa, Thelonious Monk Piano Competition Winner Tigran Hamasyan, Hip Hop artist Snoop Dogg and the Artist formerly known as Prince. Ben is a founding member of the Grammy nominated group Kneebody.

In addition to playing saxophone and bassoon, Ben also doubles on the piano.(( As a composer he has received an ASCAP Jazz Composer Award, was a winner in the 2007 International Songwriting Competition and received the 2008 and 2011 Chamber Music America “New Works Grant.” A frequent writer of film music, he co-wrote the score for John Krasinski’s 2009 adaptation of David Foster Wallace’s "Brief Interviews With Hideous Men."

In the summer of 2007, Ben was honored to work with conductor Kent Nagano in producing a series of concerts for the Festpeil Plus in Munich, Germany.  Since 2008 Ben has produced Under The Radar, a multi-genre performance series at the Broad Stage in Santa Monica, California.

Ben is a recording artist with Sunnyside Records, with two solo albums under his belt and a duo project with French-American pianist Dan Tepfer set for release in Spring 2013 .  He is a former Adjunct Professor of Jazz Studies at USC and current Adjunct at the New School in NYC.  Ben recently had the honor of conducting a re-creation of “Bird With Strings” at Jazz At The Lincoln Center with guests Charles McPherson and Wes “Warm Daddy” Anderson.

“A composer with a restless sonic ear.”  LA TIMES

“He has a keen ability to balance intellectual curiosity with emotional and melodic impact.”  DOWNBEAT

“A literate and adaptable multireedist whose original music puts a premium on lyricism.”  NY TIMES

“A striking and distinctive player bursting with ideas.”  OTTOWA CITIZEN

“Perhaps the best and most well-known saxophonist consistently active on both coasts.”  LA WEEKLY