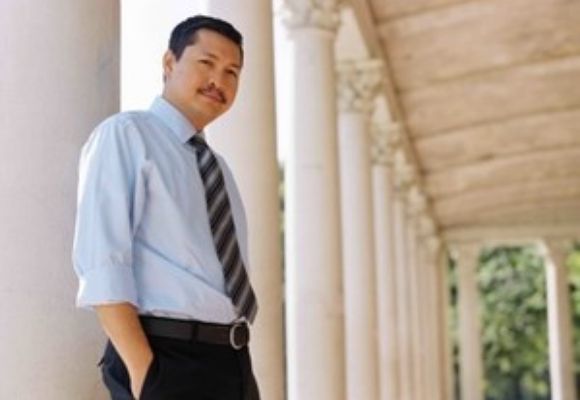 Donald Vega's style and virtuosity on piano, along with his composing and arranging, mark this young artist as a unique and exciting presence in the world of jazz. His sound has been said to resonate with a touch of Oscar Peterson's versatility and Bill Evans' elegant lyricism.

Vega's first album as a leader, Tomorrows, will be released July 2008 featuring Lewis Nash on drums and David J. Grossman on bass. Tomorrows includes six original tunes, showing us that Vega has evolved into both a creative composer and arranger. Tomorrows adds to a growing discgraphy with Vega's piano playing including Anthony Wilson's The Power of Nine, Bennie Wallace's Disorder at the Border, Jazz on the Latin Side's The Last Bull Fighter, and Al McKibbon's Black Orchid, to name just a few.

Vega's recent competitive winnings include Down Beat's 2007 jazz student soloist award and 1st place at the 2008 Philips Jazz Piano Competition at the University of West Florida.

He currently resides in New York and studies at the Juilliard School of Music with piano great, Kenny Barron. When he is not in school Vega can be found performing at local NYC jazz clubs including Dizzy's, Jazz Standard, Smalls, and the Kitano or traveling abroad performing throughout Europe and Latin America.