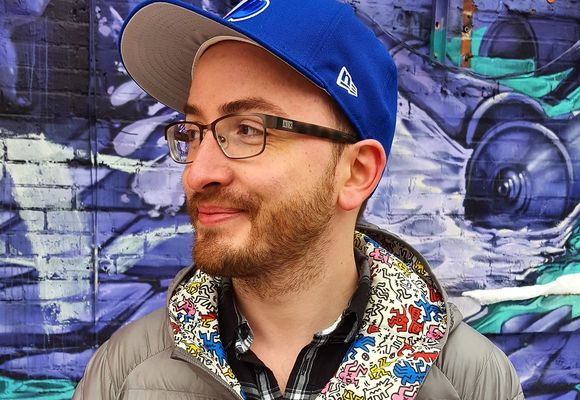 Andrew Kushnir is a Brooklyn-based, Montreal-born jazz drummer. He was lucky enough to grow up in a musical household, where he fell in love with jazz via his father's extensive record collection.

Andrew began his formal studies at age 17 with drummers Jim Doxas and Michel Berthiume. Soon he was on the Montreal jazz scene playing gigs and frequenting jam sessions. In 2015, Andrew graduated with a degree in Performance from Berklee College of Music in Boston, where he studied primarily under Jon Hazilla and Neal Smith. He then moved to New York City and earned a master's degree in Jazz Studies from NYU.