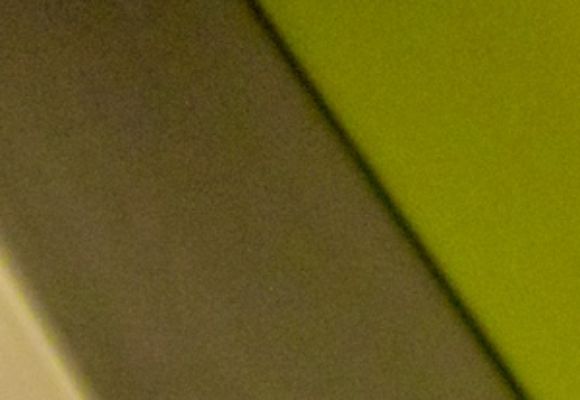 George Colligan is a New York based pianist, organist,drummer, trumpeter, teacher, and bandleader, who is one of the most original and compelling jazz artists of his generation .An award-winning composer (Chamber Music America/Doris Duke Foundation grant recipient) and player (winner, Jazzconnect.com Jazz Competition), Colligan is highly in demand as a sideman, having worked with players like Cassandra Wilson, Don Byron, Buster Williams, and Lonnie Plaxico, both on the bandstand and in recording sessions (appearing on over 100 CDs). He has released17 recordings full of his intelligent writing and impressive technique. His latest CD on the Ultimatum label is entitled Blood Pressure . Colligan's musical style incorporates everything from showtunes to funk, from free improvisation to 20th century classical music. His performances include dazzling technique as well as mature restraint.

"Colligan is an equally deserving torch-carrier of the piano trio tradition...." John Kelman , All About Jazz

"One of the best kept secrets in jazz...." Chris Hoven, All About Jazz

As a creative artist, he's really up there&. In terms of technique, knowledge of music and improvisational creativity, there aren't a whole lot of cats from his generation that are any better than him. As a matter of fact, I can't think of any. Don Braden in a blindfold test for Jazz Times

Pianist George Colligan stole the set with a display of technique that inspired a standing ovation.-Harvey Siders, Jazz Times, in a review of a Ravi Coltrane concert.