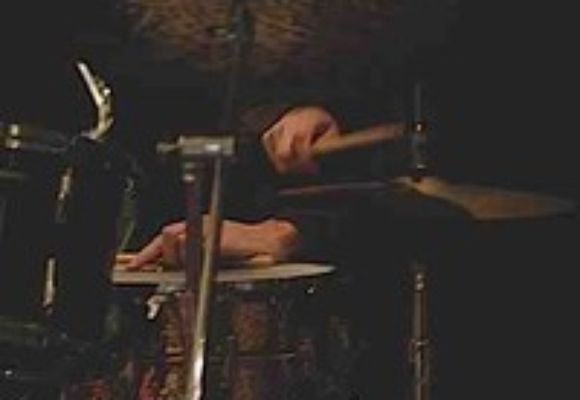 Born in England, I was exposed to music at an early age in the family home, listening to a wide selection of styles.

Although first picking up a guitar at age 12, after hearing a friend play drums a few years later, I realised this was the right instrument for me. I played in many local bands and, notably, with many older musicians.At 19 i obtained the Berklee College of Music Scholarship after only five years of playing.

However i did not go to Berklee, but eventually enrolled in the Birmingham Conservatoire to study classical percussion with Jim Stroebing (CBSO), composition with Mark Lockett, and drum set with Malcolm Garrett.Throughout my career I have enjoyed travelling and working in several different countries. I have performed with Ulf Adåker in Stockholm, Jake Wilkinson, Nick Ali and Richard Underhill in Toronto, Randy johnston in New York, and many more.

Gerard Kenny (writer of the hit tune 'New York, New York'), noted vibraphonist Gary Burton, and even the Hollywood star Mickey Rooney! I've also performed for Tony Blair and Bill Clinton at the G8 summit in Birmingham, England.In the past 3 years i have strengthened my ties with many New York musicians and have now returned to make a more permanent base in the city, enrolling for my Masters at the Aaron Copland School of Music. Here, i'm receiving guidance from Gene Jackson, Antonio Hart, and Michael Mossman.