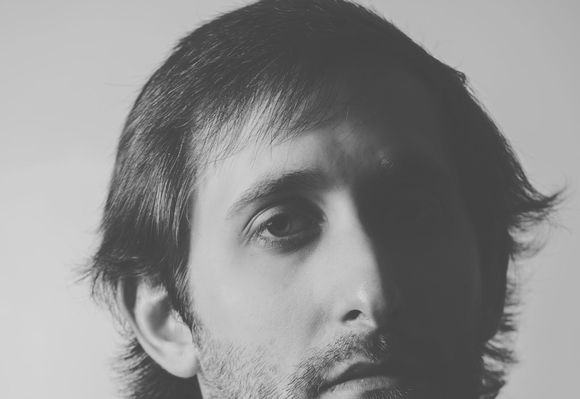 Luke Marantz is a pianist, composer, and photographer from Dallas, Texas currently living in Brooklyn, New York. Born to a musical family, his studies began at an early age with piano, voice, saxophone and visual art. He attended the Booker T. Washington high school for the performing and visual arts and upon graduating moved to Boston, Massachusetts to attend the New England Conservatory of Music and upon graduating moved to New York City.

As a leader and a sideman he has traveled the world playing and recording music. His debut recording, "Embers", a collection of original works for solo piano, was released in March of 2019.

“A pianist who paints at the keyboard with musicality” - Downbeat Magazine