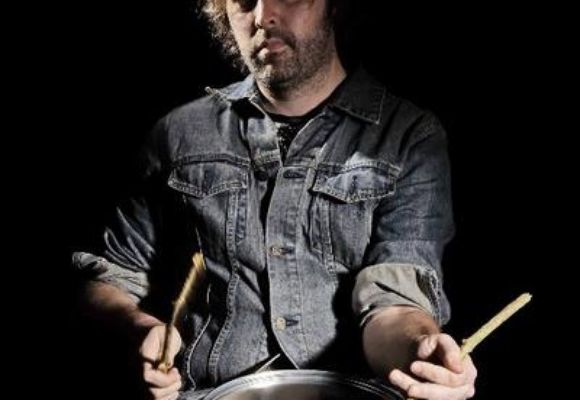 Jeremy will become one of the giants in the music world.  Chico Hamilton

Jeremy Carlstedt reflects the influence of his mentor Chico Hamilton with a touch of Elvin Jones; he’s the kind of drummer who makes sure you always feel the pulse even when getting a little tricky around the edges.  That Music Magazine

The leader is a linguistically gifted drummer who thinks beyond rhythm and time.  Elliot Simon / NYC Jazz Record

Across these seven performances, the highly intuitive and forceful nature of Jeremy Carlstedt shines through to lend cohesion and makes Stars Are Far a gripping excursion that tests the limits of rock-jazz.  S. Victor Aaron / Something Else!

Carlstedt is a master at setting up infectious, hypnotic grooves, at times laid back, yet still sly and funky. - Bruce Lee Gallanter / Downtown Music Gallery

New York City based drummer/songwriter/vocalist Jeremy Carlstedt, known for his dynamic style, organic feel on the drums and musical intuition, has performed with some of the most forward thinking artists in jazz, rock, electronic and world music.

As a protege of the legendary Chico Hamilton, Jeremy has absorbed music history in the best possible classroom: on the bandstand as a member of Hamilton's group Euphoria as well as Vincent Chancey's Phat Chance, Brian Settles and Central Union and a new duet with Tim Motzer, which have put him on some of the world's most prestigious stages including, The Kennedy Center, Lincoln Center, Newport Jazz Festival, Syracuse Jazz Festival and Roulette.

With more than a dozen releases to his credit, Jeremy's first solo recording, 'When I Wake Up’ an art-rock EP featuring his drumming, vocals and compositions, was released in October 2012 on 1k Recordings.  His latest, 'Stars Are Far' was released in November 2015 and has received acclaim from many well known art music publications.