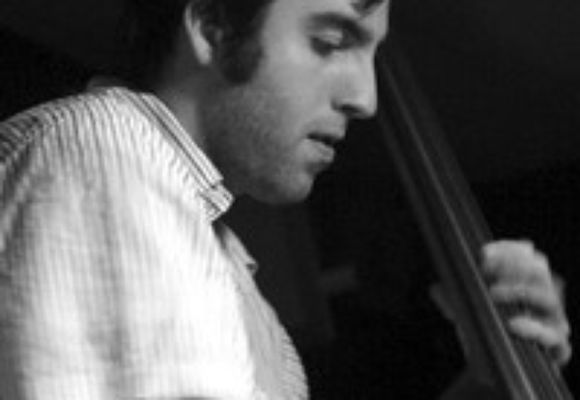 At 22 years of age, bassist Chris Tordini is rapidly becoming an in-demand bassist in New York's creative music community. He graduated from the New School University in May 2006 and soon after was asked to join Dapp Theory and play on the band's upcoming CD. While attending school, Tordini performed professionally with a number of his teachers, including Rory Stuart, Ari Hoenig, George Garzone, and Andy Milne. He has also performed with some of today's most compelling musicians, including Dafnis Prieto, Mark Shim, John Ellis, and Rich Perry. Tordini performs frequently with other talented, like-minded young musicians like Mike Pinto, Tommy Crane, Logan Richardson, Frank Locrasto, Greg Ruggiero, Collin Killalea, Tyshawn Sorey, and Becca Stevens, all of whom lead their own bands and are determined to make their mark.