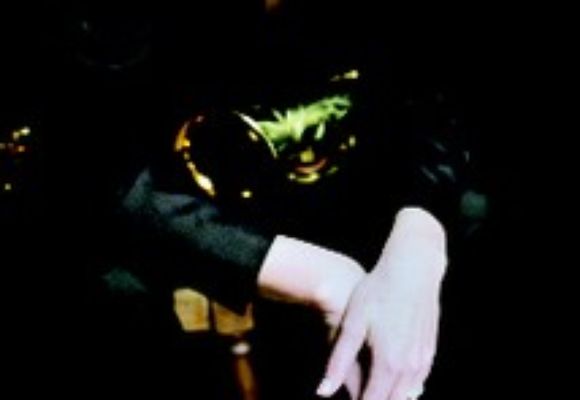 Tineke Postma's third album A journey that matters is launched in June 2007, to coincide with the introduction of the new jazz label Foreign Media Jazz Records. The new CD will be available in Japan on July 25th and on September 9th in the United States, followed by other European countries in the autumn. Her colleague and close friend, the drummer Terri Lyne Carrington (known for her work with Herbie Hancock, Wayne Shorter, Santana, Stan Getz and David Sanborn) will also be amongst those joining in this 'journey'. The album co-features some of the best musicians on the dutch jazz scene including pianists Rob van Bavel, Marc van Roon, Randal Corsen, bassplayer Frans van der Hoeven and guitarist Edoardo Righini.In June 2003, saxophonist and composer Tineke Postma graduated with honours from the Amsterdam Conservatory with a masters degree , where she also now teaches. She was awarded two scholarships to study at the Manhattan School of Music in New York, where she studied with Dick Oatts, David Liebman and Chris Potter.Tineke has won awards which include the international Sisters In Jazz All Star Award, the Singer Laren Jazz Award and the Heijmans Award. In 2006, she received the much coveted and prestigious MIDEM International Jazz Revelation of the Year 2006 award during a French national TV gala broadcast Victoires du Jazz.Her first album First Avenue was well received both nationally and internationally. It wasn't long before the second album For the Rhythm featuring Terri Lyne Carrington on drums was in the top 20 in the Jazz Week Airplay Chart in the USA where it remained for 3 weeks. It was featured on the play list of more than 250 radio stations in the USA. In November 2005 Tineke went on tour in the USA with the Billie and Me program including artists like Terri Lyne Carrington, James Genus, Dianne Reeves and Nancy Wilson. The tour was high lighted by a sold out performance at Carnegie Hall in New York. In November 2005 a selection from her DVD "Live in Amsterdam which is also available in the USA (in co production with the NPS and supported by among others the Buma Cultuur foundation) was recorded in the BIMHUIS jazz club and broadcasted on Dutch national television. This DVD is available in the United States. There were also concerts in Italy, France and Germany and a tour in Japan. Several concerts are planned for this year at major festivals including those in Belgium (Middelheim Festival), France, Germany, Italy, Japan and Holland (North Sea Jazz). There are plans for new concerts in the United States. On November 8th, Tineke and her quartet will be performing at the world famous Concert Gebouw in Amsterdam.