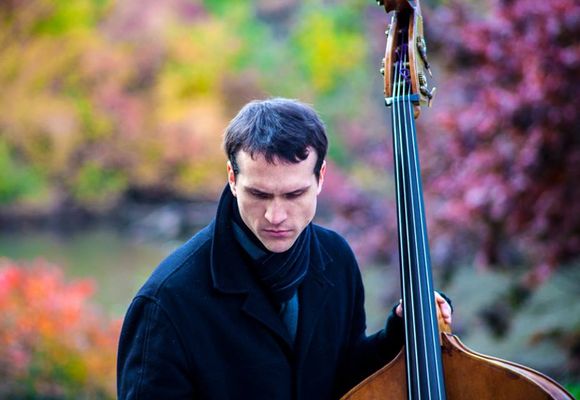 Bassist Adam Coté draws inspiration from many styles of music. He has appeared at Smalls Jazz Club with Philip Harper’s band and has been part of the Ian Hendrickson-Smith Quintet featuring James Poyser.

Coté has been a member of the jazz quartet, Walking Distance, led by Caleb Curtis (alto saxophone), since 2012. Their debut album, Neighborhood, was released in 2015. “Coté cleverly walks the line between rhythm player and melodic voice” writes Dan Bilawsky of All About Jazz. Their sophomore album, Freebird feat. Jason Moran, recently released in September of 2018, was included in the New York Times ‘Best Jazz of 2018’ calling it “utterly fresh”.