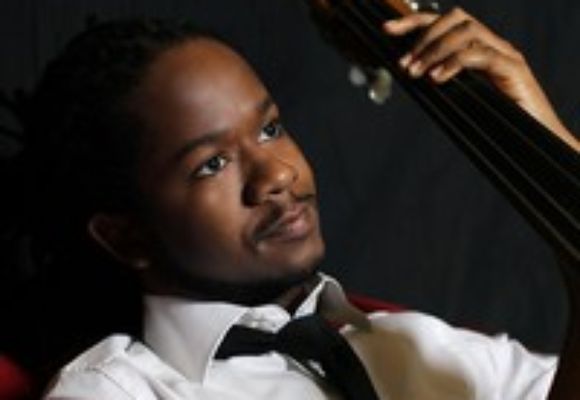 Ben Williams, an acoustic and electric bassist, a composer, educator, is a native of Washington, DC now living in New York City.  He is a recent graduate of the Juilliard School where he received his Master's degree in Jazz Studies under the instruction of Ben Wolfe and Carl Allen in 2009.  He is a 2007 graduate of Michigan State University where he received his Bachelor of Music in Music Education with an emphasis in jazz studies under the instruction of Rodney Whitaker and Jack Budrow.

On October 11, 2009, Ben won the most prestigious award in the world for aspiring jazz musicians by placing first at the 2009 Thelonious Monk International Jazz Competition held at the Kennedy Center in Washington, DC.  He was awarded a $20,000 Scholarship and a recording contract with Concord Records. The competition was judged by such iconic bassists Ron Carter, Dave Holland, Christian McBride, Charlie Haden, John Patitiucci, and Robert Hurst. His debut record, “State of Art,” (Concord Records) will be released in spring 2011.