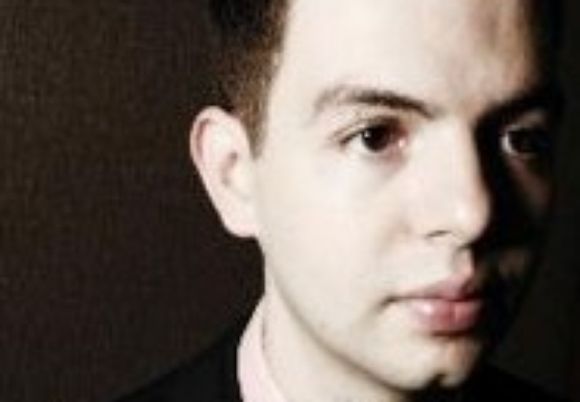 Dan Nimmer was born in Milwaukee, Wisconsin in 1982. He began playing the piano at age 10.

His family inherited a piano and he started playing by ear. Soon, Nimmer was given classical

lessons and at the age of 15 he began to study jazz at the Milwaukee Conservatory of Music.

opportunities to sit in and meet other musicians. It wasn't too long before he started working

He was working in Chicago clubs nightly and expanding his contacts and repertoire. Soon, he

joined guitarist Fareed Haque band, with whom he has been touring and recording every since.

Nimmer made the move to New York City in January of 2004. He was quickly discovered in

New York. He began working with Wynton Marsalis in March of 2005. Nimmer has appeared at