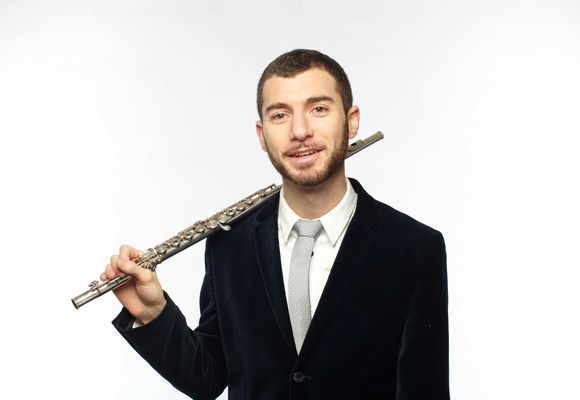 Itai Kriss, a recording artist praised by Jazzwax as “one of the most exciting new flutist-composers” on the scene, commands a variety of musical genres with an eclectic style infused with Jazz, Latin and Middle Eastern sounds.

According to Downbeat Magazine, there is a “tangy, exotic flavor” to the New York musician’s style, which can be heard on his latest album, The Shark. The album features Kriss’ “soaring technique and phrasing that is both aggressive and pastoral,” which displays the versatility of his command of the flute, shifting through genres from funk and reggae to salsa and Arabic stylings with fluid ease.