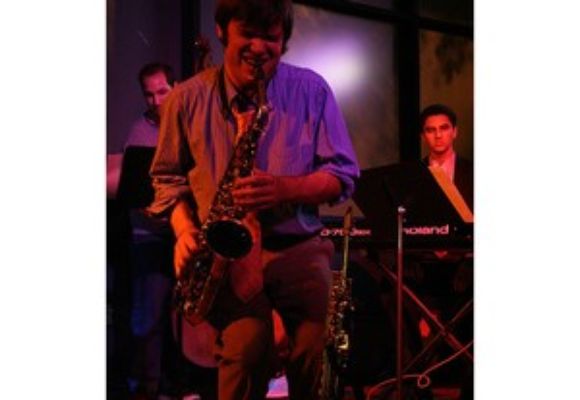 Mark Zaleski is a woodwind specialist, performing professionally on all saxophones, clarinets, and flutes. He formed his first professional band out of Boylston, MA at the age of 13. Called the Eastern Jazz Project, the group released a CD and was nominated for the Worcester Magazine Wormtown Music Award in the category of Best Local Jazz Act.

Mark currently studies at the New England Conservatory of Music and studies with Jerry Bergonzi and Charlie Banacos and is also on adjunct faculty at Quabbin Regional High School in Barre, MA. You can catch the Mark Zaleski Quintet performing in Boston area regularly.