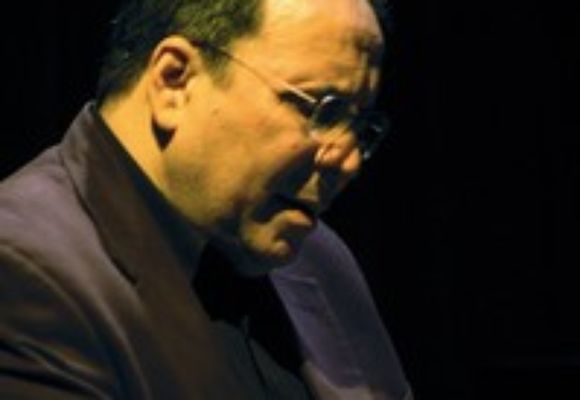 Pianist/Composer Steve Elmer is an expressive and creative musician of growing acclaim. Once called the most anonymous piano player in New York by a respected jazz pianist impressed by Elmers playing, he is now receiving praise from jazz publications and musicians throughout the nation. Jazz Times says He plays with the ferocity of a man with no more time to waste, and All About Jazz Los Angeles says Pianist Elmer has imbibed from Bud Powells well, and has come up with a bucket overflowing with some hard hitting and vibrant bop.  Elmer describes his musical approach as Classic Jazz: play the melody, improvise, tell a story, and make it swing.

Steve Elmer began his musical training as a drummer in a Brooklyn junior high school when he was thirteen years old. He earned a BS in Music Education from Hofstra University in 1967 and an MA in Music Composition from Queens College in 1969. At age 25, he switched from the drums to the piano, studying with jazz pianist Lennie Tristano. After six years of intensive training, Steve moved away from Tristanos influence and at age 40, began classical piano lessons with Arminda Canteros and Jon Verbalis, broadening his scope and redefining his love of music.

Elmers musical direction changed again in 1991 when he met a young drummer named Myles Weinstein and discovered they were both on the same musical wavelength. They formed a group called The Jazz Mentality with Chris Potter on saxophones and Ralph Hamperian on bass. The group recorded two CDs, Maxwells Torment and Show Business Is My Life, featuring many of Steves original compositions.

In 2006, Steve recorded I Used To Be Anonymous, a CD featuring Hide Tanaka on bass and Shingo Okudaira on drums playing nine original Elmer compositions. The trio went on a 2,500-mile tour of Japan in 2007 and recorded Fire Down Below, their second CD, in 2008, featuring ten of Steves original compositions. All About Jazz New York says It is quite evident that Elmer has stayed true to his muse, producing a fine example of piano trio jazz that is an exuberant and facile demonstration of his skills as a jazzman as well as those of bassist Hide Tanaka and drummer Shingo Okudaira.

Steve Elmer continues to pursue his lifes passionmaking music that satisfies his soul.