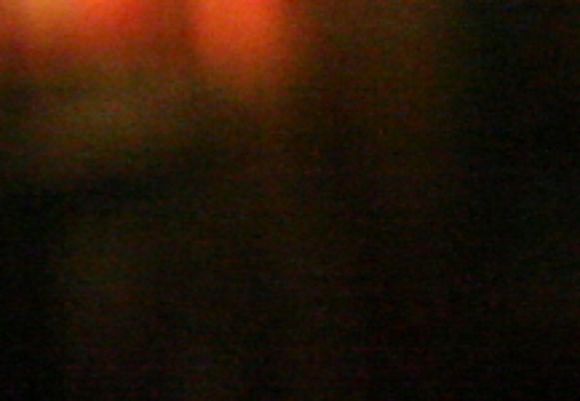 Described as both a "young phenom" and an "absolute great," Jeb Patton has earned a well-regarded reputation in the international jazz community. The multi-talented Patton is known as a "player of great expression" and "not one to tread the predictable," as well as a "simpatico accompanist" for The Heath Brothers, an "innovative" arranger, and one who "cuts an impressive swath on his composition, 'Hanna's Mood,'" a tribute to his late teacher, Sir Roland Hanna.

Notable New York City performances include appearances with the Heath Brothers in "Birds of a Feather: A Charlie Parker Tribute," at the New Jersey Performing Arts Center, May 21, 2004, (also featuring the Roy Haynes Quintet), and the January 24, 2004, NEA Jazz Masters Award Concert.the Opening Nights of Jazz at Lincoln Center, Jimmy Heath's 75th Birthday Celebration, October 19 and 20, 2001; and Jazz at Lincoln Center, Duo Series with Percy Heath in the Stanley Kaplan Penthouse, February 1 through 3, 2001.

Performances in 2003 included a concert at the Chamber Music Hall in Berlin that was broadcast on Berlin Jazz Radio and a concert series in Rome. In September 2000, Jeb traveled to Greece with the Carnegie Hall Jazz Band under the direction of Jon Faddis and at the invitation of the Consulate General of the USA to perform Ellington's "Black, Brown and Beige Suite." He has also appeared on three S.S. Norway Jazz Cruises as part of the Jimmy Heath Big Band, with Jimmy's small band, and with the Heath Brothers.

Career highlights also include performing with Antonio Hart at the Kennedy Center in October 2003 at the National Visionary Leadership Project Gala and Awards Dinner. As students of Jimmy Heath, the duo performed a medley of all Jimmy Heath compositions in honor of Heath being named a Visionary in the Performing Arts.

Presently, when Jeb is not on the road with the Heath Brothers, he teaches piano, improvisation, transcription and ear training at Queens College and Five Towns College.