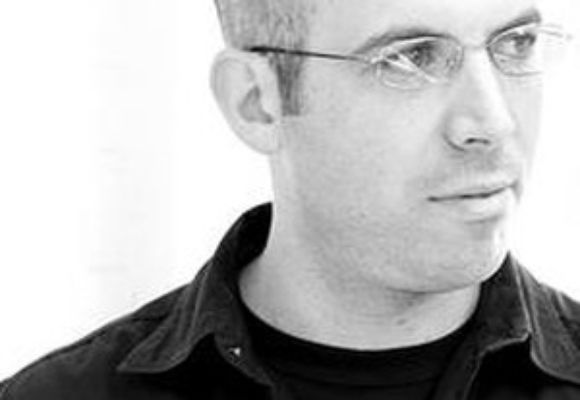 DAVID ASHKENAZY began his musical journey by studying piano and guitar at the age of nine and was later introduced to the drums. Growing up in Southern California he immersed himself in a wide variety of musical styles including Rock, Jazz, Klezmer, Reggae, Blues, R&B and Bluegrass. It was a love for improvisation and a swinging jazz time feel that David began to seriously dedicate himself to the art form of jazz. David's formal education began at California State University, Long Beach where he studied classical and world percussion and later had the honor of studying drumset with Jeff Hamilton, Joe Labarbera. Peter Erskine, and Kenny Washington.

He was a full time freelance drummer in Los Angeles for 10 years and now, at the age of 31, he is living in New York City and actively performing in a wide variety of musical environments.