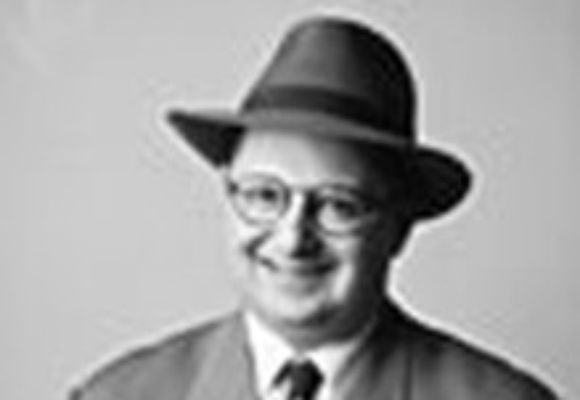 Hashim (b. 4/9/56, Geneva, NY) has enjoyed a long and fruitful career in which he has played with a wide variety of musicians and traveled the world as a jazz ambassador. As a student at Hobart College Hashim started his own trio (´73-´74); from there he attended the Creative Musicians´ Workshop in the summer of ´74, where he studied with avant-garde and post-bop explorers Dave Holland, Lee Konitz, Leroy Jenkins, and Milford Graves. Residing in New York, he later took lessons with instructors as diverse as Jimmy Lyons, Andy McGhee, and Phil Woods. A longtime member of the Widespread Jazz Orchestra (´76-´92), Hashim has also worked with a number of great blues men, including Muddy Waters (´76), Sonny Greer (´78), and Clarence ³Gatemouth² Brown (´86). He has led his own quartet since ´79 and collaborated for years with pianist Mike Ledonne. In 1992, as part of a Carmichael tour, sponsored by the USIS, Hashim was a member of the first official jazz group to play in China since 1949. A composer for film, TV, and dance, Hashim can be heard on his own albums for Stash, 33 and Hep.