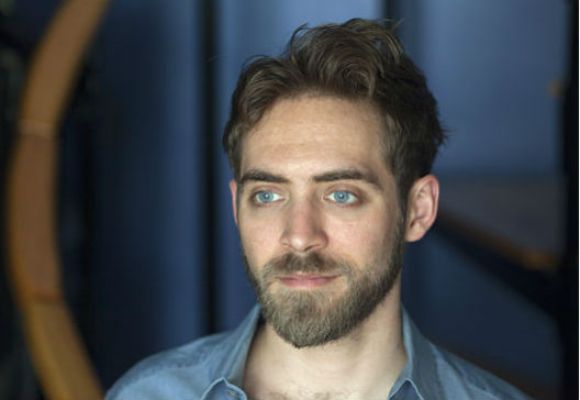 It was very clear that ECM recording artist, and award-winning pianist Aaron Parks was headed for great things from a very early age. Born in California in 1983, raised in Seattle, Parks is a former prodigy. By 15, he was a triple-major in math, computer science and music at The University of Washington. That same year he was selected to participate in the GRAMMY Jazz Band in Los Angeles, which inspired his move to New York at age 16 to attend the Manhattan School of Music. In 2001 at 18, while a member of trumpeter Terence Blanchard's band, he earned the title of Cole Porter Fellow from the American Pianists Association (First Prize in their triennial jazz competition). Parks appeared on three Blue Note albums by Blanchard before making his own debut with 2008's "Invisible Cinema." The BBC declared it “one of the great albums of 2008.” JazzTimes hailed him as "a new visionary," while All Music Guide said "this is the sound of an improvising artist that has arrived fully formed. " The Guardian has lauded Parks’ “independent vision,” calling him a “fast-rising star.”

Parks has toured the world several times over both as a leader, and in the collective band, James Farm with saxophonist Joshua Redman, bassist Matt Penman and drummer Eric Harland. In 2011, Nonesuch Records released their self-titled debut to widespread acclaim with the band’s sophomore release “City Folk” on Nonesuch Autumn 2014.

Parks has also contributed his prodigious talents to acclaimed recordings and tours by Kurt Rosenwinkel, Terri Lyne Carrington, Ambrose Akinmusire, Gretchen Parlato, Kendrick Scott, Mike Moreno, Derrick Hodge, Lage Lund, Will Vinson, Nir Felder and many other leading artists. In 2013, Aaron released his solo piano ECM debut “Arborescence.” He continues to tour as the leader of The Aaron Parks Trio, his quartet “Little Big,” as a solo pianist and as a member of Rosenwinkel's quartet and Terri Lyne Carrington’s band. If the last decade is any indication, the world can expect many more great things from this singular artist.

"When he tilts away from jazz as we know it, it’s toward big-gesture pop: a sweeping, earnest and melancholic music."—The New York Times