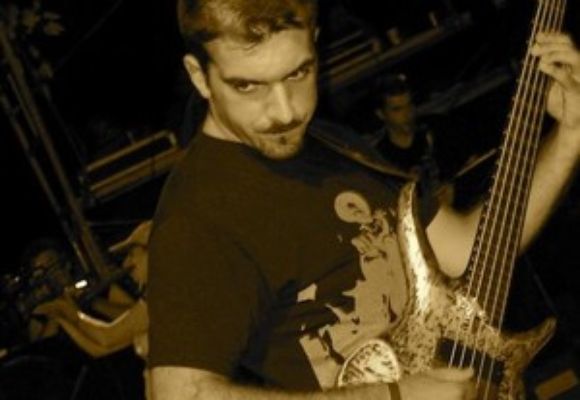 Panagiotis Andreou, a native of Athens, Greece, is a cross-cultural

musician with 11 years experience as a bass player, 10 years of

advanced degrees in performance from Berklee College of Music and

SUNY-Purchase. Over the last decade, he has had the opportunity to

play an extensive array of world music, including afro-Caribbean,

South American, Balkan, Turkish, Armenian, Western African, american folk and Middle Eastern. His artistic journeys have taken him around the globe both