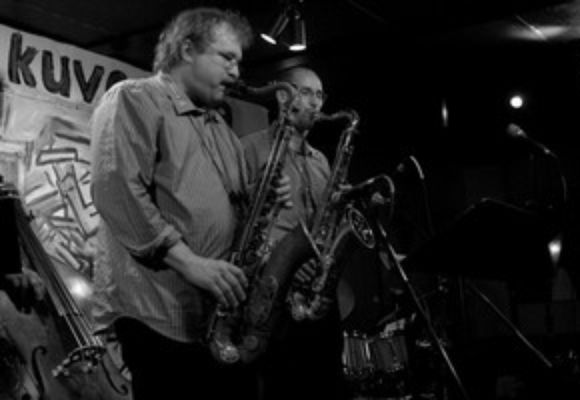 Perry has been living and performing in New York City since 1976. In 1977, he joined the Thad Jones/Mel Lewis Orchestra, now known as The Vanguard Jazz Orchestra, and appears with the Grammy-nominated group weekly at the Village Vanguard. Perry has had a long-time collaboration with Harold Danko, chair and professor of jazz studies and contemporary media at Eastman, which began during their days with Jones and Lewis.

A charter member of Maria Schneider's orchestra, Perry has been featured on all of her CDs, including her latest recording, which includes a composition written for him. He has traveled with the group in Europe, Asia, and throughout the United States. Perry is also a member of the Rufus Reid Quintet, the George Mraz Quartet, and the John Fedchock New York Big Band.

Perry's discology includes To Start Again, Cancoes do Brasil, East of the Sun, and Rhapsody, and he has appeared on more than 70 CDs.