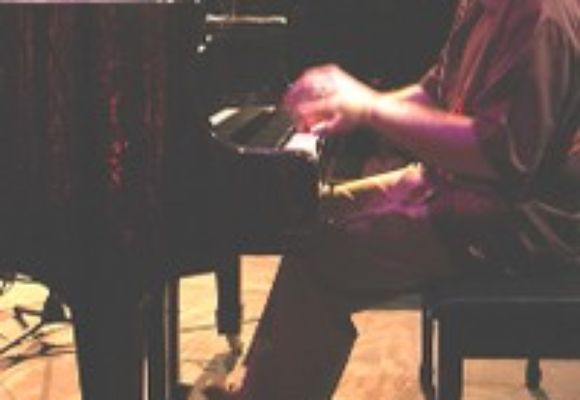 Bob Leto, heard for the first time on record in Burn'in the Blues (CAP 2000), is a jazz drummer's drummer. Bob's fastidious, provocative drumming is a cornucopia of jazz styles, says Proctor Lippincott of the New York Times. Mixing the old and the new is the direction he paves on his debut record, Burn'in The Blues. Burn'in the Blues is a collaboration with guitarist John Abercrombie, alto saxophonist Vincent Herring and Hammond B-3 player Jeff Palmer.

My first exposure to standards came when my parents took me to Broadway musicals. Buddy Rich was also a beginning influence, along with Max Roach and Joe Morello.

When I was 18, I won a National Endowment for the Arts award to study with percussion masters Joe Morello and Tony Williams. Tony Williams taught me musical concepts, inspiring me to play in more experimental environments, while Joe Morello focused specifically on classical technique.

I backed rock singer Pat Benatar, a former neighbor and classmate in Lindenhurst, New York, during the 1970s, before heading off to Boston to study jazz at the Berklee College of Music.

I was a regular performer at Sonny's Place in New York in the mid-1980s, where I performed with Billy Mitchell of the Count Basie Band, in addition to leading various jazz combos.