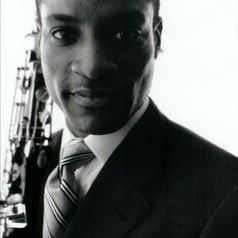 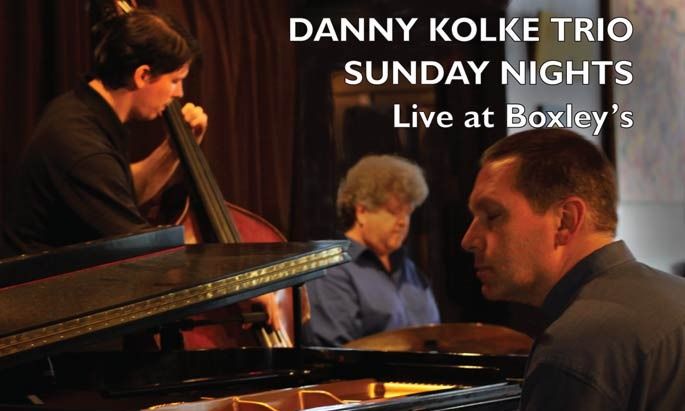 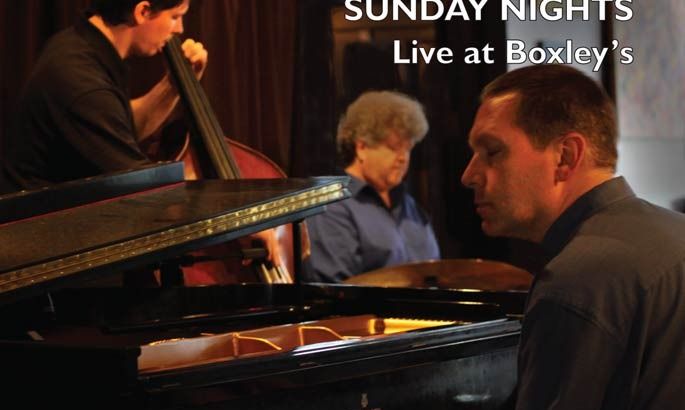 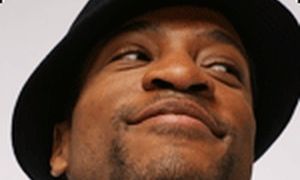 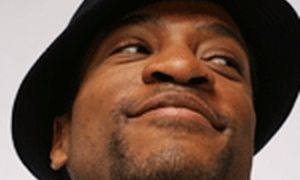 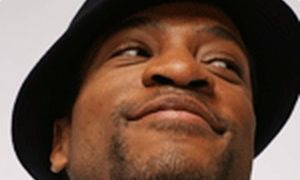 06/11/2008
Smalls
The Walter Blanding Quintet
Upcoming Shows
Walter Blanding (saxophone) was born in Cleveland, Ohio and began playing the saxophone at age 6. His grandmother was musical director of their Baptist church and taught music history and theory at the Cleveland Institute of Music, where both his parents attended before becoming professional musicians. At age 10, Walter and his family moved to New York City where, for the next 7 years, he studied with legendary pianist and educator, Barry Harris. During this time, Walter attended LaGuardia High School for the Performing Arts, while performing regularly with his parents as “The Blanding Family Trio”. He continued his studies at the New School University for Social Research, where he also learned with renowned artists Billy Harper, Reggie Workman, Joe Chambers, Jackie Byard, and Jimmy Cobb, to name a few. As a dedicated supporter of education in the arts over the last 18 years, he has taught master classes, clinics and workshops at schools, universities, and institutions in 6 of the 7 continents. Walter has also spent four years in Israel where he had a major impact on the music scene, touring the country with his own quartet and with invited artists from the states, such as Louis Hayes, Eric Reed, Vanessa Rubin, Carl Allen, and others. In addition, he has taught music in several Israeli high schools, and opened his own private school in Tel Aviv. During this period, Newsweek International described him in a feature article as "Jazz Ambassador to Israel” (1998). His debut on the collaboration album produced by Billy Banks, “Tough Young Tenors”, was acclaimed one of the best jazz albums of the year (Billboard, 1991). Walter has performed, toured, and/or recorded with Cab Calloway, Roy Hargrove, Illinois Jacquet, Marcus Roberts, Branford Marsalis, Wycliffe Gordon, The Count Basie Orchestra, Odean Pope, James Carter, Issac Hayes, and many others. He is also currently a member of the Jazz at Lincoln Center Orchestra, and of the Wynton Marsalis Quintet. His last CD release is entitled, “The Olive Tree” (Criss Cross Records).