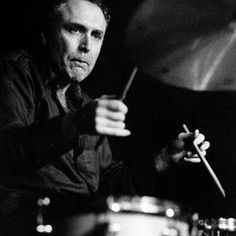 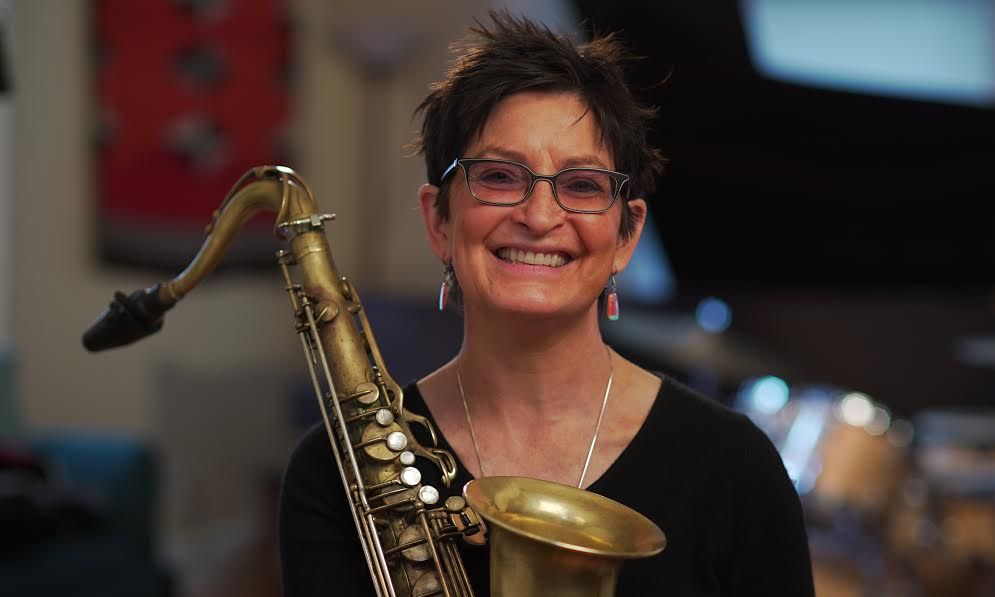 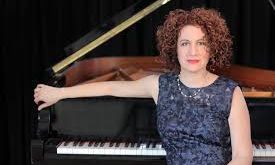 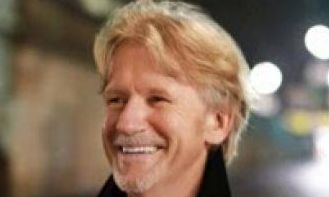 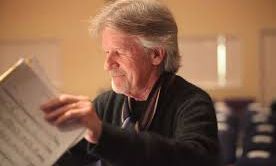 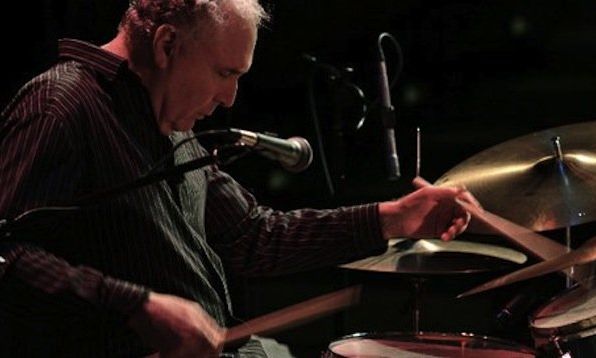 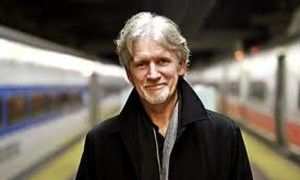 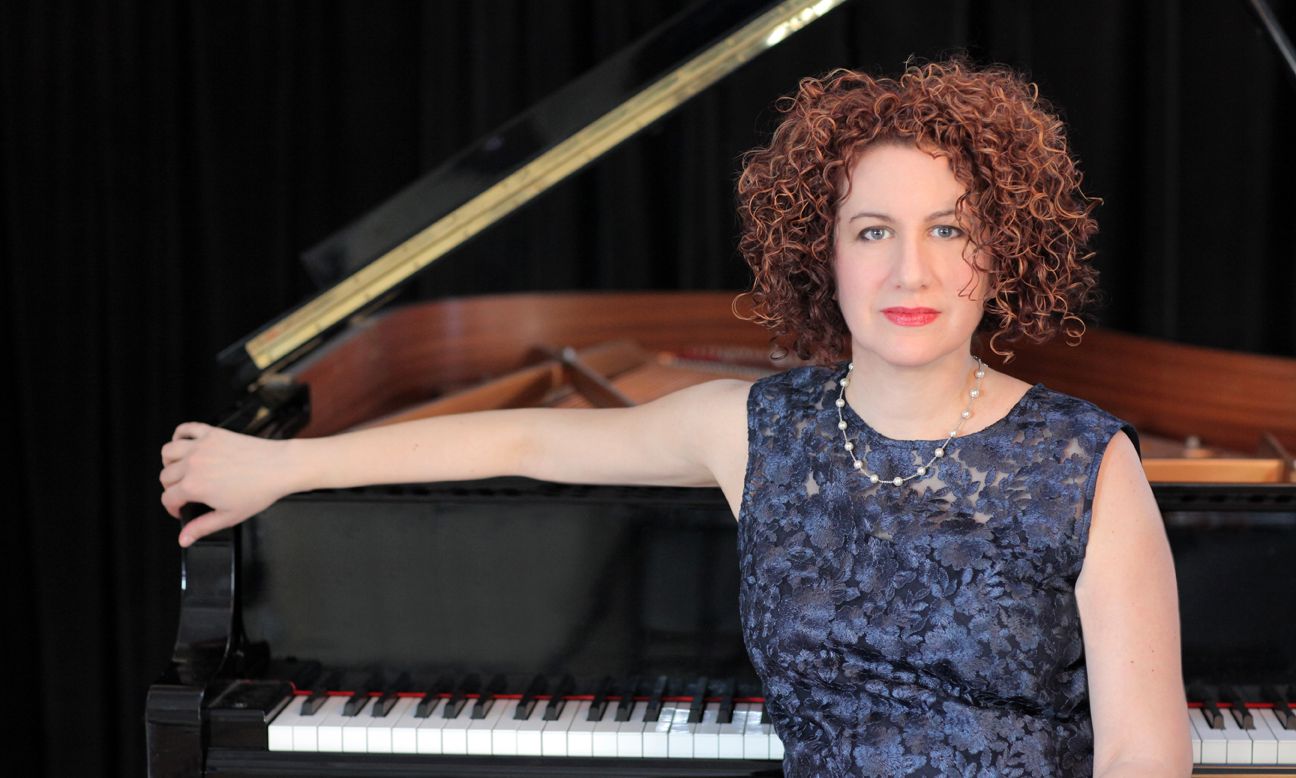 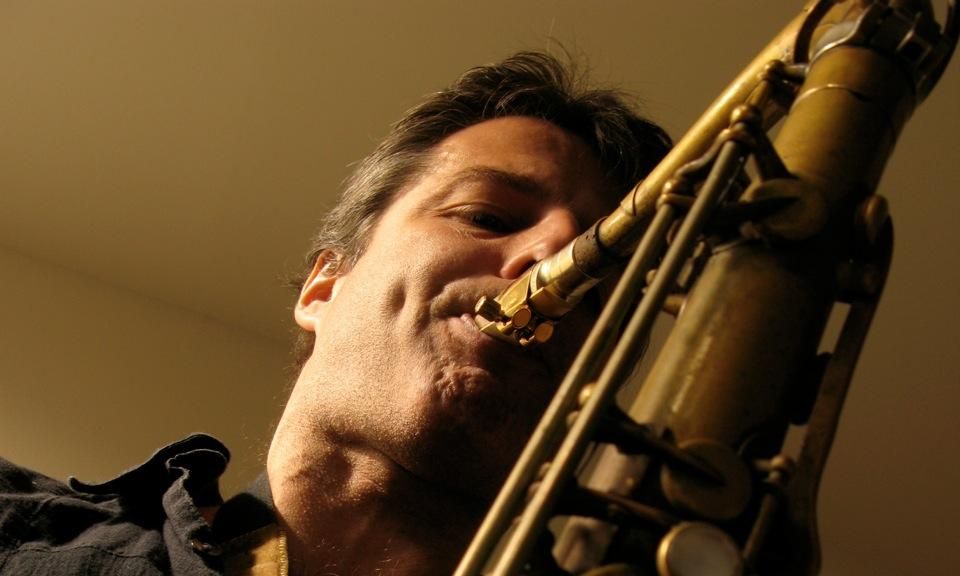 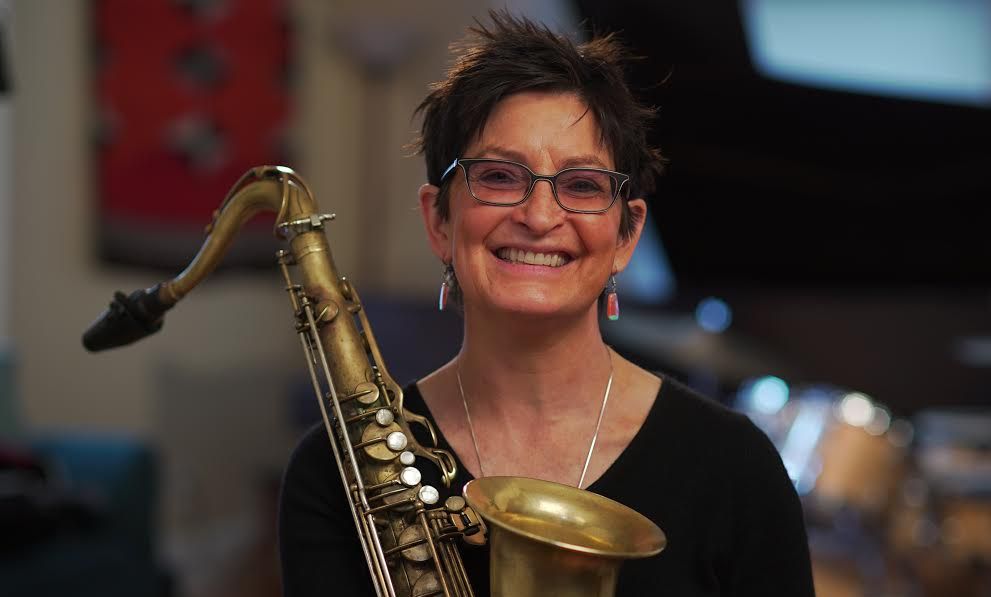 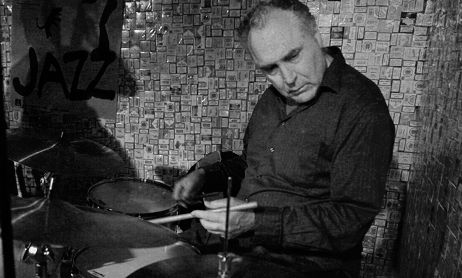 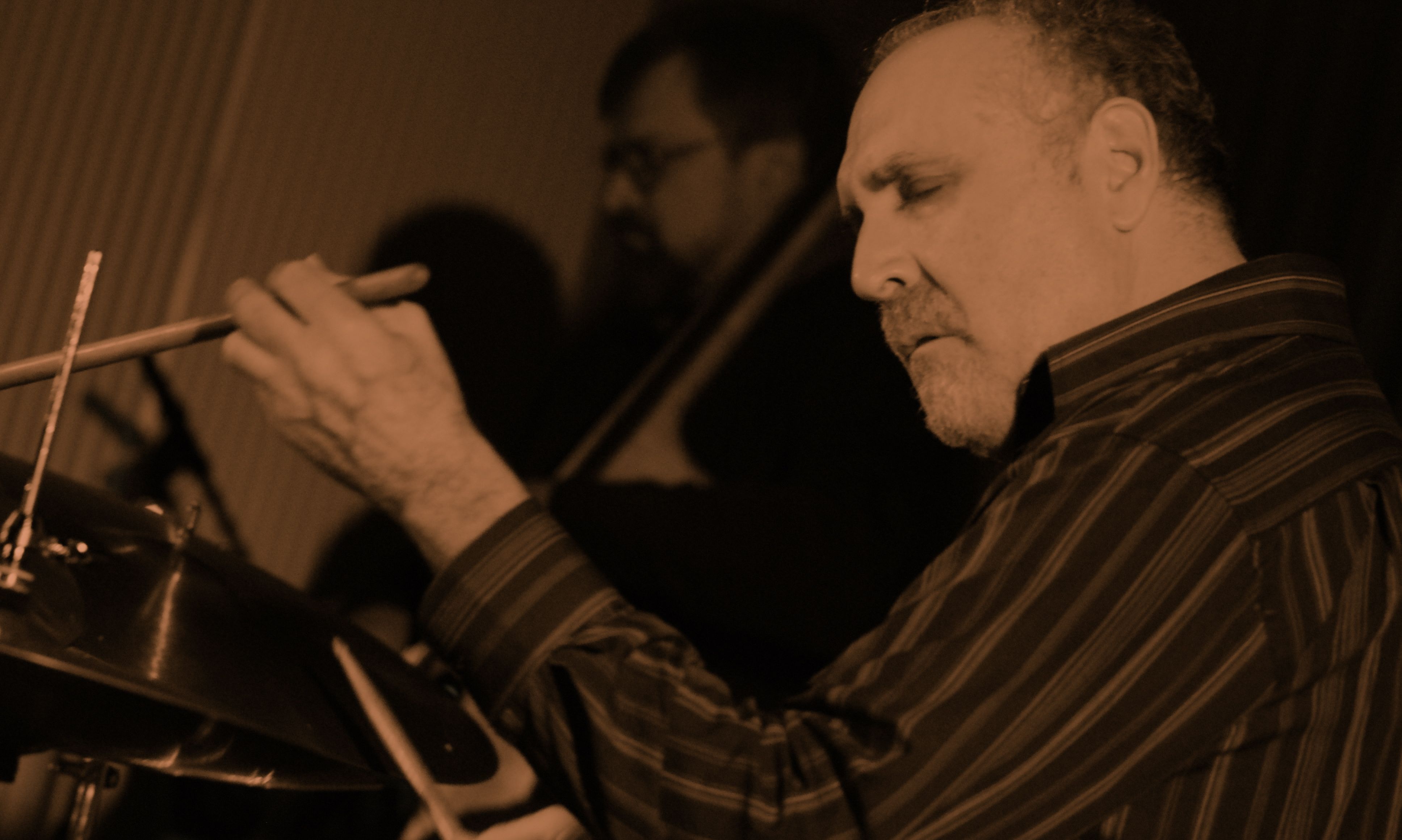 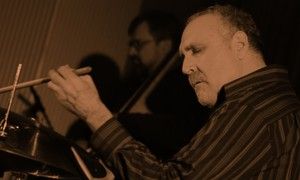 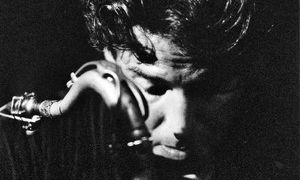 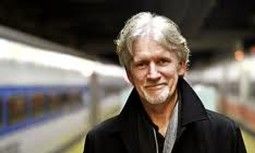 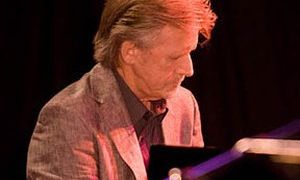 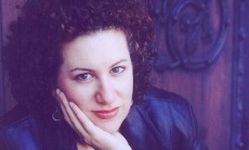 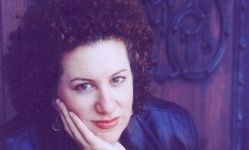 06/30/2008
Smalls
The Roberta Piket Trio
Upcoming Shows
In an extraordinary career spanning nearly 40 years, drummer Billy Mintz has played with some of the biggest names in the jazz and pop worlds. Mr. Mintz was born in Queens, New York in 1947. By the age of 15 he was firmly entrenched in several of the show bands of the Catskill Mountain resorts, and as his musicianship developed he would eventually tour with jazz artists such as Lee Konitz, Eddie Daniels, Harold Danko, Mike Garson, Mose Allison, Mark Murphy, and the Kim Richmond Sextet. He also toured and recorded extensively with Bobby Shew.At the same time, his credentials grew in the pop arena, leading to tours with Juliette Prowse, James Darren, Gloria Gaynor, and a stint with the show band for the Merv Griffin Show.In 1986, Mr. Mintz toured Japan with the Los Angeles Symphonic Jazz Orchestra (having relocated to Los Angeles in 1981). In 1988 he toured Europe with saxophone great Charles Lloyd, and from 1989 to 1995 he performed with the Alan Broadbent TrioThroughout his life Mr. Mintz has taught privately and done clinics at schools around the world, including the Berklee School of Music, the Dick Grove School of Music, Bloomingdale House of Music, Long Island Drum and Percussion Club, Eagle Rock H.S., Arizona State University at Tempe, University of Arizona at Phoenix, and North Texas State University. He also taught extensively while on tour with various artists in Sydney, Australia, Tel Aviv, Israel and Wellington, New Zealand. Mr. Mintz has written two books: Different Drummers, originally published by Aamsco Music Publishing and Advanced Sticking and Sight-Reading (BM Publications). He has also had articles published in Not Just Jazz and Modern Drummer magazines. Mr. Mintz appears on records by the following artists, among others: Bill Perkins/James Clay Quintet; Vinny Golia; Fred Tompkins; The Cryers; Harold Danko; Eddie Daniels; Bobby Shew; Bob Magnusson; Mike Garson; Art Resnick; Walking Wounded; Kim Richmond; Clay Jenkins; Ken Filiano; John Woods; Joey Sellars; Bruce Fowler.In recent years, Mr. Mintz has taken on new roles as a bandleader and a composer, performing his own compositions with various ensembles. He also performs solo drumset concerts with increasing frequency. weblinks:www.billymintz.com