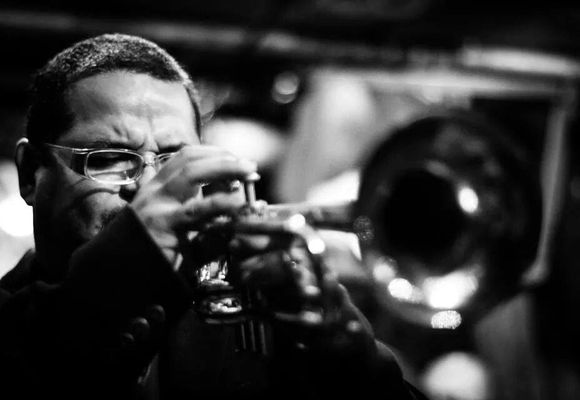 Since 2007, Mr. Abadie has been leading his own Jazz quintet. And with his quintet he has played all of the major venues in New York and the tri-state area. Mr. Abadie started wearing the hat of producer in 2013 when he was asked by bassist and producer Andy Gonzalez for Mr. Gonzalez's album entitled Entre Colegas. Entre Colegas was nominated for a Grammy in 2016, Mr. Abadie was also a featured soloist on this album. Carlos Abadie is a constant musical presence and is revered by his colleagues on the New York jazz scene. Mr. Abadie continues to be a source inspiration to the musical community in NYCand to younger musicians just coming on to the scene.