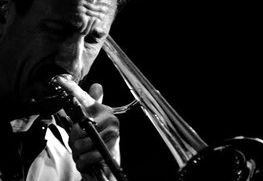 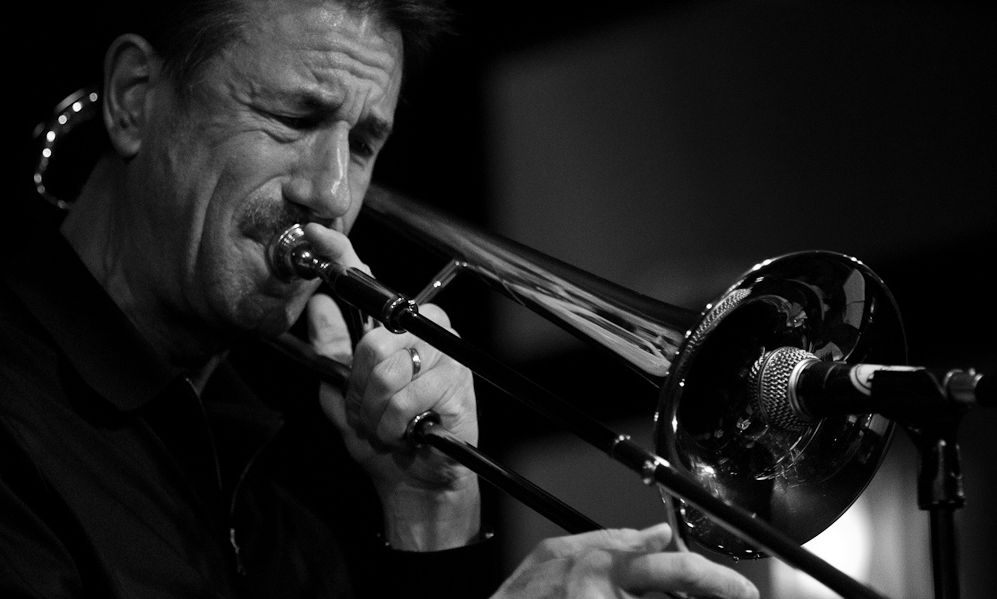 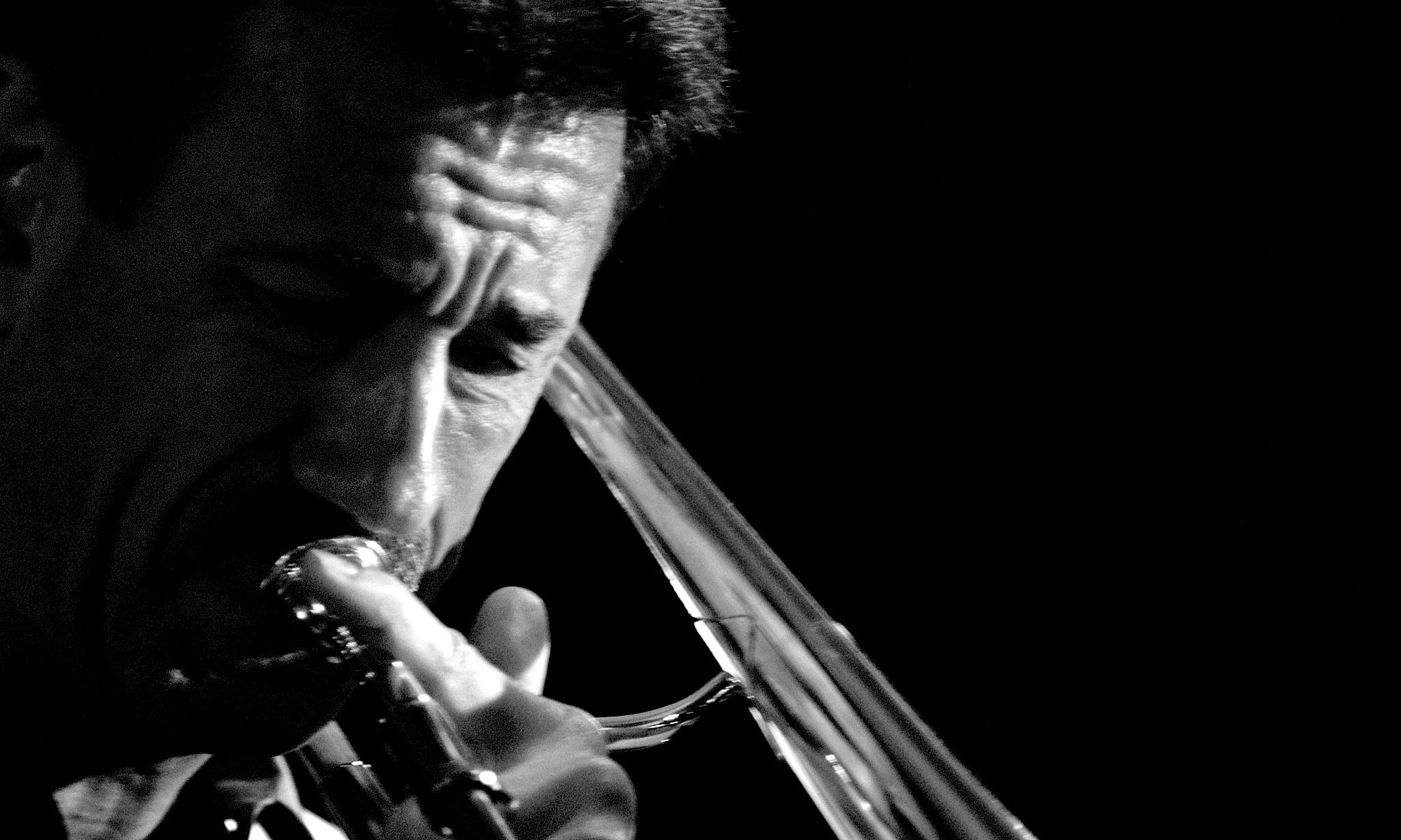 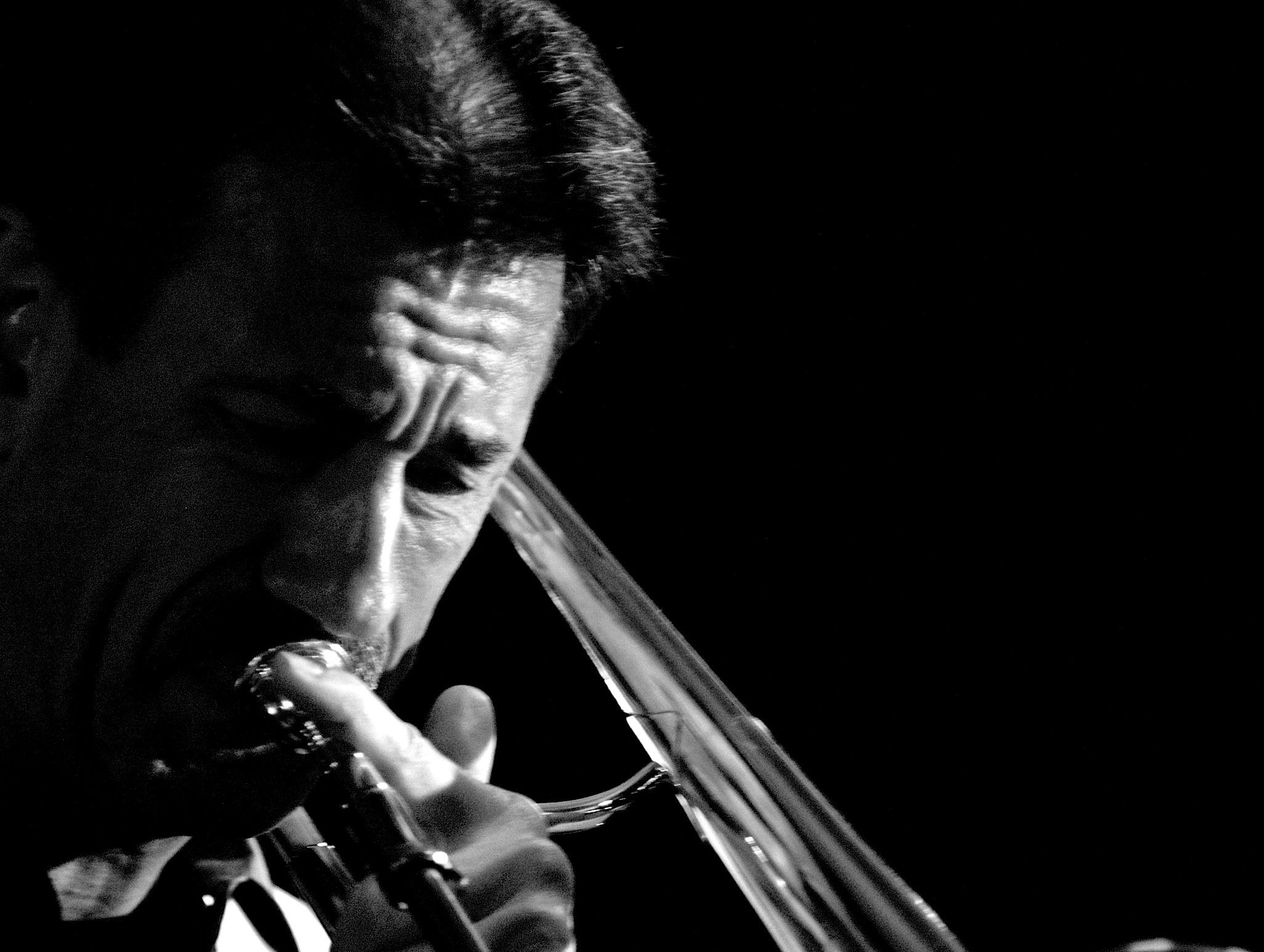 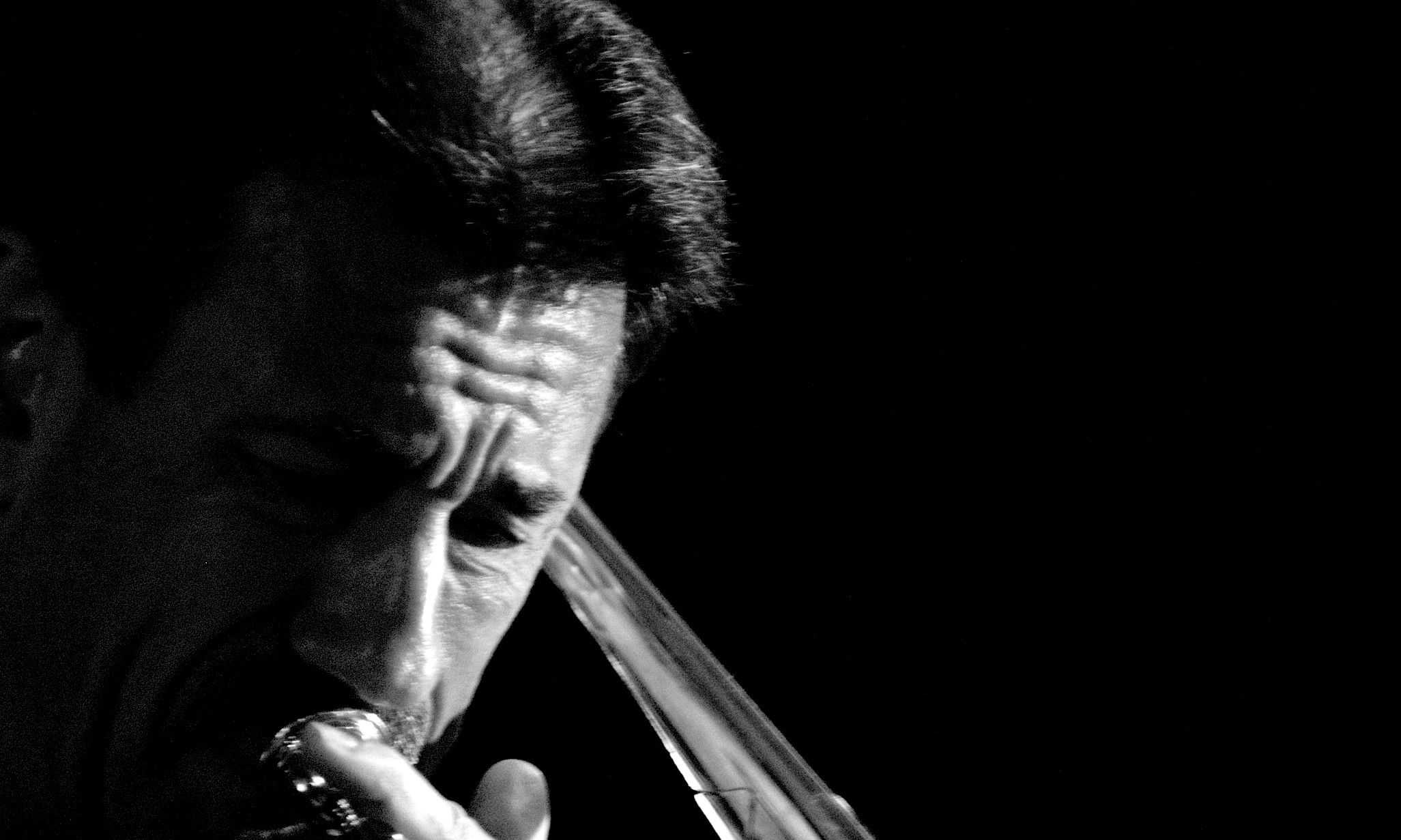 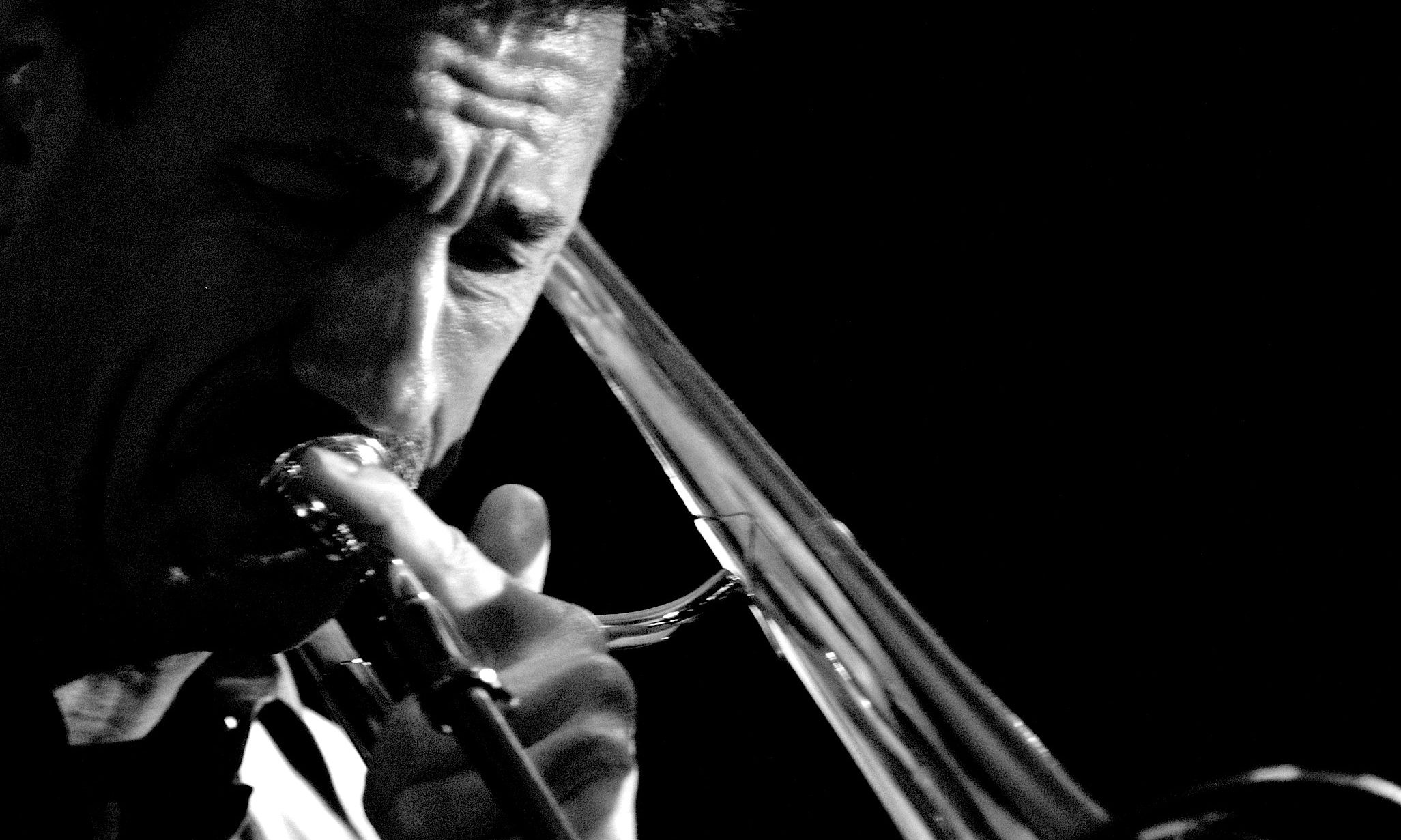 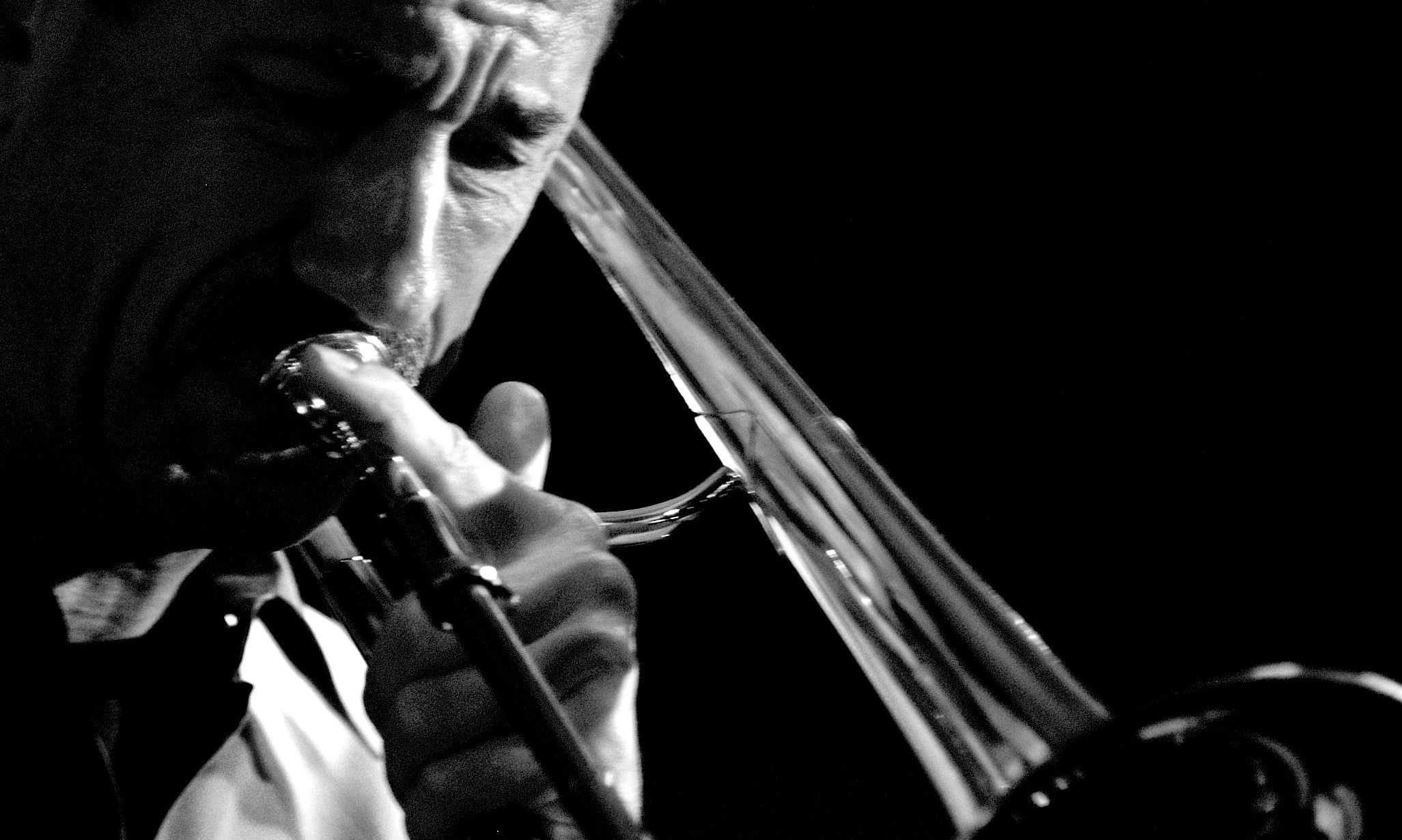 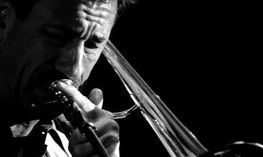 07/24/2008
Smalls
The John Fedchock Quartet
Upcoming Shows
John Fedchock’s illustrious career in jazz has spanned over three decades. Since his emergence on the scene in 1980, Fedchock has established himself as a world-class trombone soloist, a heralded bandleader, and a Grammy-nominated arranger. An in-demand performer and writer in New York City, his multifaceted talents have led him to become one of NYC’s premier jazz artists. His critically acclaimed John Fedchock New York Big Band has become a marquee group, showcasing Fedchock’s trombone and arranging as well as the band’s all-star soloists. The JFNYBB’s five CDs on the MAMA and Reservoir Music labels have all received high praise from critics and extraordinary success on national jazz radio charts. The early success of the band resulted in Fedchock’s name appearing in DOWNBEAT’s Readers Poll under the categories of Trombone, Arranger and Big Band, simultaneously for several consecutive years. In recognition of his formidable arranging skills, Fedchock is a two-time GRAMMY Award nominee for “Best Instrumental Arrangement”. The JFNYBB’s recordings have appeared in jazz radio’s Top Ten, and the New York Times has applauded the band’s “Cheerful Syncopation, Served With Spit-and-Polish Precision.” Small group projects with his quartet and NY Sextet showcase A-list sidemen along with Fedchock’s “incomparable trombone playing, which seems to have no limit, technically or musically” (JazzReview.com). Fedchock began his career as a jazz trombonist when he joined the legendary Woody Herman Orchestra in 1980. He toured with Woody’s “Thundering Herd” for seven years, during which time he was musical director and a featured soloist. He served as musical coordinator and chief arranger in the production of Herman’s last two Grammy Award nominated albums “50th Anniversary Tour” and “Woody’s Gold Star”, and received accolades from jazz journalists worldwide. Famed jazz critic Leonard Feather called him the “unsung hero” of Woody’s “50th Anniversary Tour” album and Woody said of Fedchock, “He’s my right hand man. Everything I ask of John he accomplishes, and I ask a lot. He’s a major talent.” DOWNBEAT magazine stated that, “it was the young blood of musicians like Fedchock that helped keep Woody Herman’s last years musically healthy and growing”. Fedchock still maintains a close association with the Herman orchestra, performing with the group on occasion and continuing to add his own compositions and arrangements to the band’s library. Fedchock has toured with T.S. Monk, Gerry Mulligan Concert Jazz Band, Louie Bellson Big Band, Bob Belden Ensemble, Manhattan Jazz Orchestra, Jon Faddis Jazz Orchestra and the Carnegie Hall Jazz Band, and has performed at jazz festivals and concert halls around the world.  He is director of the all-star big band on the annual The Jazz Cruise and as a solo artist, appears throughout the United States and abroad performing as guest trombonist/composer/conductor. To add to his already diverse list of multiple talents, Fedchock is also a producer of note, and has lent his studio expertise to several recent recording projects. Born in Cleveland, Ohio, Fedchock is a graduate of The Ohio State University with degrees in Music Education and Jazz Studies. He also holds a master’s degree in Jazz Studies And Contemporary Media from the prestigious Eastman School of Music in Rochester, New York. He is an in-demand clinician, and conducts seminars and workshops at colleges and universities across the country. His compositions and arrangements are published by Jazzlines Publications, Kendor Music Inc, and Walrus Music Publishing. John Fedchock is a trombone artist for XO Professional Brass and plays XO trombones exclusively. His collaboration with the prominent instrument company to create the XO1632 trombone has proven to be an overwhelming success in both innovative design and industry popularity.