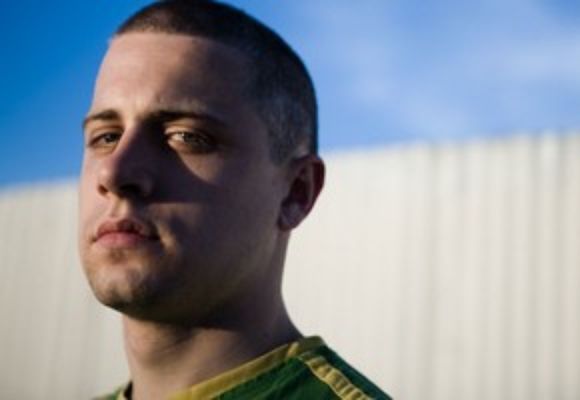 Since moving to New York in 2006, John Escreet has had a powerful impact, and is emerging as one of the most creative and original pianists on the music scene there. He is highly revered amongst his peers for his creativity, openness and for his own original music, which draws inspiration from many different sources, and encompasses them all and much more. Escreet keeps himself busy by touring regularly across the United States, Canada, Europe and Asia. When not on the road, he resides in New York City, working on and performing his own original music, constantly challenging himself and searching for something new and original. In the summer of 2008 he graduated from the Masters Program at Manhattan School of Music, where he studied piano with Kenny Barron and Jason Moran.

He leads his own group The John Escreet Project which is described by the New York Times as a superb band, and which features some of the most exciting and forward-thinking improvising musical talents on the New York jazz scene - David Binney (alto saxophone), Ambrose Akinmusire (trumpet), Matt Brewer (double bass) and Tyshawn Sorey (drums). Johns highly anticipated debut album with this group Consequences was released in September 2008 on the Posi-Tone label, and quickly received widespread critical acclaim, including being voted Best debut of 2008 by All About Jazz New York. It is also described by All About Jazz as a scintillating work of modern progressive jazz, and by the New York Times as a highly accomplished debut.

John has worked frequently in David Binney's regular group in NYC, and was also part of the world premier performance of the saxophonists new Big Band at the Jazz

John is also a member of a collective called The Story which features some of the most exciting and creative young musicians in NYC  Lars Dietrich (alto saxophone), Samir Zarif (tenor saxophone), Zack Lober (double bass) and Greg Ritchie (drums). Their debut album is released March 2009. John is also a member of The TransAtlantic Collective, which is a new contemporary jazz ensemble, whose members and collaborators are some of the top emerging artists from New York City and London.

John also occasionally leads a trio, which features bassist Orlando LeFleming, and drummer Rodney Green. Since being in NYC, John has also had the opportunity to perform with many other great musicians, including Wayne Krantz, Chris Potter, Seamus Blake, Will Vinson, Logan Richardson, Ben van Gelder, Marcus Gilmore, Dan Weiss and many more.

As well as performing at most of New York Citys major jazz venues, John has performed at important international jazz venues such as the Blue Note (Milan), Bimhuis (Amsterdam), Ronnie Scotts (London), Upstairs (Montreal), and has also performed at major concert halls such as the Royal Albert Hall, the Purcell Room and the CBSO Centre. John is also active in jazz education, and has given clinics and workshops at institutions such as the Royal Academy of Music (London), Birmingham Conservatoire (Birmingham UK), McGill University (Montreal), Humber College (Toronto) and Loyola University (New Orleans).