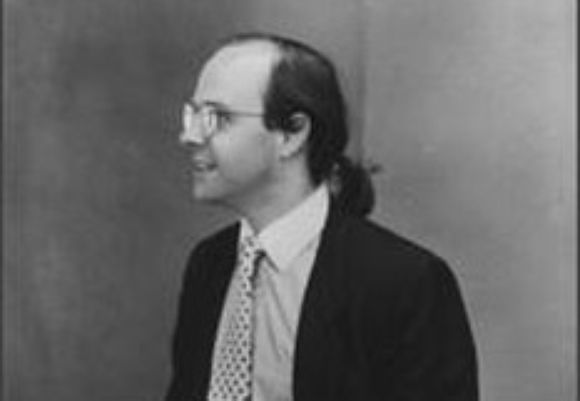 Pianist/Composer/Arranger and Jazz Educator, Allen Farnham, has been a mainstay in the in the New York City jazz scene since the early 1980s.  Known for his fiery swinging style, Mr. Farnham, as well as leading his own groups, has performed and recorded with such jazz luminaries  as Joe Lovano, Frank Wess, Chris Potter, Mel Tormé and Ernestine Anderson.  His association with the recording industry is also notable, having served as producer for dozens of recordings released by the west coast label Concord Jazz.