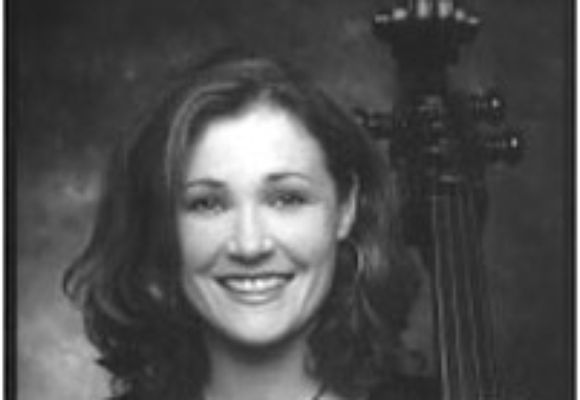 Born in 1970 in Newcastle, Australia, Nicki started her musical training with the piano at the age of four, and soon after took up the flute as well. She continued to play flute and piano throughout her school years, but switched to double bass at the age of 15 because her sister Lisa who plays alto sax wanted a bassist for her group. After completing high school, Nicki moved to Sydney to study jazz at the New South Wales Conservatorium of Music and shortly after began to play with well-known Australian musicians such as Mike Nock, Dale Barlow, Paul Grabowsky, Bernie McGann, and Ten Part Invention. She also toured Australia with Russian musicians Daniel Kramer and Alexander Fischer and American trumpeters Bobby Shew and Chuck Findley.

Nicki studied with various bassists in Australia, and when visiting bassists such as Ray Brown and John Clayton were in town, Nicki would take a lesson with them. She is also the recipient of two awards, the first being a scholarship to Pan Pacific Music Camps at the age of 16, and first place in the 1992 Jazz Action Society's Annual Song Competition for her composition Come and Get It, which is the opening track of Nicki and Lisa's debut CD. She was also nominated for the annual "Australian Young Achievers Award" by the Arts Council of Australia who granted her the funds to come to New York to study with Rufus Reid.