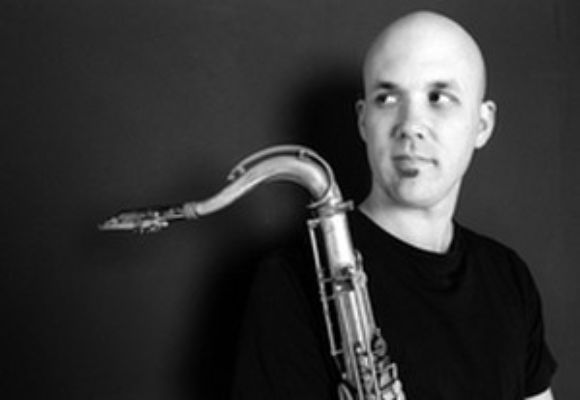 Described as "a brilliant gem," Glenn's modern jazz compositions and highly-skilled, interactive playing have been called "a thoughtful, remarkable style," which "stems from a deeper understanding". With an educational background including degrees received from Arizona State University (BM, Jazz Performance), the New England Conservatory of Music (MM, Jazz Performance), and composition studies at Juilliard, Glenn has studied under such jazz greats as Steve Lacy, George Garzone, Jerry Bergonzi, Michael Cain, and Tony Malaby. While working on his master's degree in Boston, Glenn performed in the Jazz Composers' Orchestra under the direction of Bob Brookmeyer, and also in concert with Dave Holland.

As an educator, Glenn has been a guest artist and lecturer at Northern Kentucky University, Valdosta State University, University of Alaska Anchorage, and a variety of high schools across the country. During the 2005-06 school year, Glenn was Visiting Professor of Woodwinds and Jazz Studies at University of Alaska Fairbanks, as well as director of the 2006 UAF Jazz Festival.

Glenn lives in New York City, where he performs regularly with his own group, Sacred Machines, and with other projects.