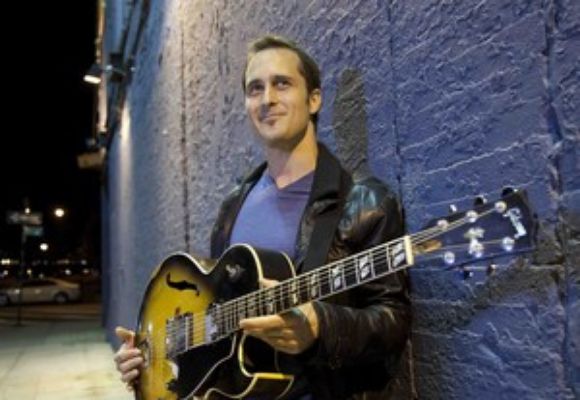 With a busy touring schedule and rave reviews from the press and peers, Jonathan is steadily becoming one of the most exciting new faces on the international Jazz scene. He has studied a wide range of music and performed in many eclectic situations. As a member of U.M.'s concert jazz band he played with Joe Henderson,Michael Brecker and Red Rodney. He performed 20th century works with the New World Symphony under Michael Tilson Thomas. He has performed as a sideman in the groups of Dr. Lonnie Smith, Joe Locke, Joel Frahm, Greg Tardy, Roy Nathanson(Jazz Passengers), Donald Edwards, Jane Monheit, Ari Hoenig, Yosvany Terry and Lenny White, as well as leading his own groups including such notables as Larry Grenadier, Bill stewart and Scott Wendholt. He has released 4 critically acclaimed CD's on the Criss Cross and Mel Bay Labels.