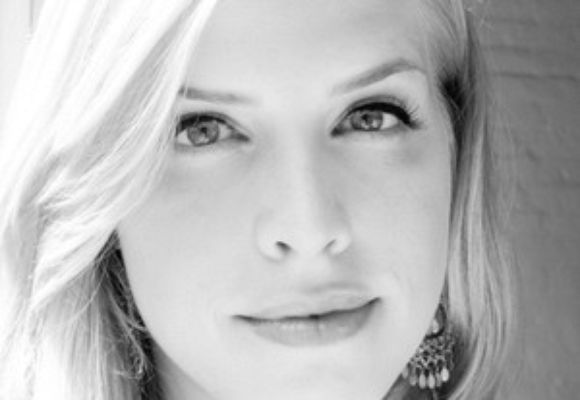 The first words out of Jessica Elbert's mouth weren't spoken, they were sung. Raised in a family of singers, Jessica got her start in church and school choirs. Jessica was fourteen when she began formal classical vocal training with Joan Kaplon in Gaithersburg, Maryland, and has since studied with a variety of notable vocal teachers, including Lisa Campbell Albert in St. Louis, Missouri, Judy Niemack in Naperville, Illinois, and Ellen Shade and Phil Hall in New York City. During her college years, Jessica was the recipient of numerous vocal awards, including 'Best Soloist' by the International Championship of Collegiate A Cappella (ICCA) in 2001 and other nods from Contemporary A Cappella Recording Awards (CARA) as a runner up for the 'Best Mixed Collegiate Song' for one of her solo works, and was also included on the Best of Collegiate A Cappella (BOCA) in 2002 for another of her solo works. Since graduating from Washington University in St. Louis in 2002, Jessica has lived in New York City, pursuing her singing career. After exploring a number of musical genres during her early years in New York, a chance series of events led her to study with Peter Eldridge and Jay Clayton, both noted Jazz Musicians and teachers. Jessica has focused on the study and performance of Jazz ever since, regularly performing in the New York metropolitan area, and along the East Coast. Jessica released her debut album "Anlage" in late 2006. "Anlage" is an exciting collection of songs with accompaniment by such notables as tenor saxophonist Joel Frahm, and is a blend of popular standards (I Remember You, Midnight Sun) and Brazilian classics (Dindi, A Little Tear), all that showcase Jessica's remarkable talent and stunning ability so early into her career.