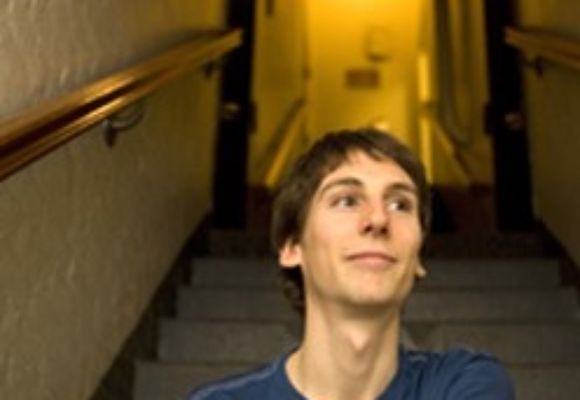 Austin McMahon is an american jazz drummer/accompanist of the highest caliber. His sensitivity combined with his constant pursuit of artistry, have led him to wide recognition amongst musicians and audiences alike both stateside as well as internationally.

Over the years, Austin has accompanied countless notable names in the jazz world including saxophonists: Joe Lovano, Jerry Bergonzi, David Liebman & George Garzone. He is a mainstay in Warner Brothers Jazz vocalist/recording artist Lea Delaria's quartet and has performed with the Joe Davidian trio as an opening act for Grammy award-winning vocalist Dianne Reeves and Jane Monheit.

Along side of his growing career performing with established jazz artists, Austin has made great efforts to collaborate with like-minded musicians and pursue projects that artistically and musically reflect our current times. Proof of this pursuit is present on two currently available records, Landon Knoblock Trio Listening Between and Quartet of Happiness self-titled album.

On the horizon for Austin McMahon are various CD releases of projects led by Carmen Staaf, Dan Kinzelman, Kenji Shinagawa, Plamen Karadonev, and Ayn Inserto Jazz Orchestra some of which will be distributed by Fresh Sound New Talent, CNMPRO and CamJazz record labels.