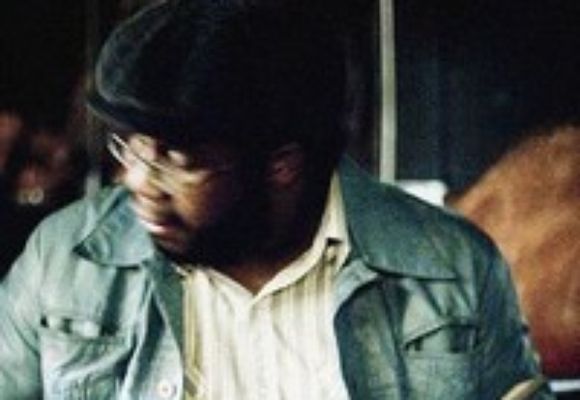 Over a career that has spanned more than two decades Oakland, California native

Darrell Green has become a master drummer and prolific sideman, sharing stages with

Holloway. Though jazz is his primary focus, Green is conversant in every genre from

He developed a style rooted in modern post-bop, but retains elements of his gospel and

classical lineage. As a soloist, Green is known for his effortless, masterful technique and

captivating rhythms that bring the music to life, taking audiences on a spiritual journey.

In 1997 Green landed a scholarship to attend California Institute of the Arts, where he

began a comprehensive study of Jazz and West African performance. After returning to

the Bay Area to work with the dynamic Miss Faye Carol, he moved to New York and

and the Myron Waldon/Darren Barrett Quartet. Shortly thereafter he became a sought-

after musician for both session work and live performances.

Green currently works with his trio and quartet which has performed all over the world.

Figarova, The Black Arts Collective, and Jeremy Pelt. He is one of the most in-demand