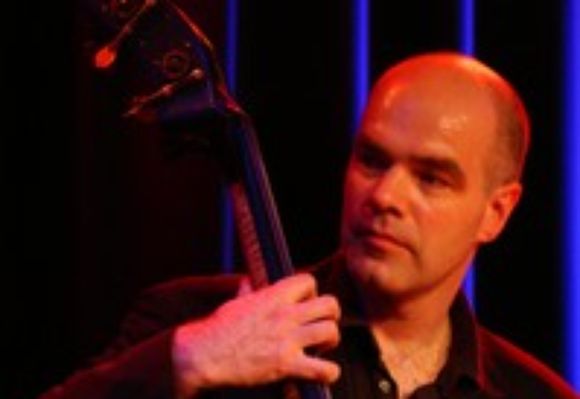 Several great bassists in Jazz came from Europe (Dave Holland, George Mraz, NHOP, Miroslav Vitous), but Joris Teepe is the first European musician from The Netherlands to be able to make it in New York. Arriving in New York in 1992 with just his bass and a suitcase, he quickly met many musicians, started to work a lot and a year later he recorded his first CD, co-led by Don Braden and featuring Cyrus Chestnut, Carl Allen and Tom Harrell. From that point everything really took of for Joris and he became a bassist in great demand and he has been working with the "who is who in Jazz" from Benny Golson to Randy Brecker to Rashied Ali. Joris now has recorded 8 albums as a leader. He also established himself as a composer, record producer (many different labels and artists), educator (director of Jazz Studies at the Hanze University) and bandleader.

Teepe's work as a writer and arranger makes a substantial contribution to his artistic statement. 41 of his original compositions have been recorded on 16 different CD's. His hip arrangements of Benny Golson's Whisper not, Billy Strayhorn's Chelsea Bridge and Randy Brecker's Some Skunk Funk are becoming well known in the Jazz Community. Recently Teepe has been producing several recordings for a variety of Jazz-artists. His latest productions include Barend Middelhoff Soil (A-Records), Joey Berkley Made in NYC (A-Records), Fay Claassen Rhythms & Rhymes (Jazz'N Pulz), Mathilde Santing New Amsterdam (SONY) and CD's by Ted Rosenthal, Jorg Kaaij and Deborah Brown for Jazz'N Pulz. Teepe has made arrangements of many tunes for these sessions and worked on these productions with great musicians such as Toots Thielemans, Mike Stern, Bob Mintzer, Kurt Rosenwinkel and Dick Oatts.