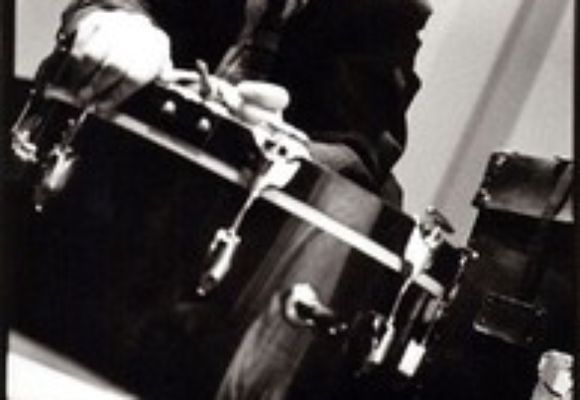 A native of New York City, moved to Boston in 1967 where he was raised and educated, and later received a bachelor's degree in Jazz Performance at the New England Conservatory of Music in 1982. For the next twelve years, Schuller was a fixture on the Boston area jazz scene performing with Herb Pomeroy, Jaki Byard, Jerry Bergonzi, George Garzone, Mick Goodrick, John Lockwood, Ran Blake, Lisa Thorson, Billy Pierce, Bruce Gertz, Mili Bermejo, John LaPorta and Hal Crook.

In 1984, he co-founded the twelve-piece ensemble Orange Then Blue recording several acclaimed albums, including the 1999 release: Hold The Elevator: Live in Europe and Other Haunts on GM Recordings. Orange Then Blue toured extensively throughout the US, Canada, Middle East and Europe during the early to mid-90s.

On May 13, 2008, Playscape Recordings released a new Circle Wide recording entitled Like Before, Somewhat After (PSR#060507), paying tribute to the music of Keith Jarrett's American Quartet. This is Schuller's second recording with his longstanding working band, which features Donny McCaslin, Brad Shepik, Tom Beckham, Dave Ambrosio and guest percussionist Jamey Haddad. Three decades after the demise of Jarrett's underappreciated ensemble, Circle Wide reinvents six of its favorite tracks from the Jarrett catalog, some of which it has been performing live in New York for years, and documents two Schuller originals inspired by the source material.