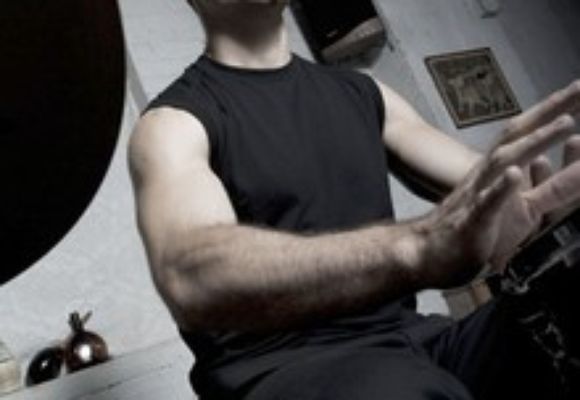 Marko Djordjevic has over 40 albums and thousands of live performances to his credit. Matt Garrison, Wayne Krantz, Jonah Smith, Clarence Spady, Lucky Peterson, Garry Willis, Rick Margitza, Bill Frisell, Lionel Loueke, Aaron Goldberg, The Itals, Chris McDermott, Eric Lewis and the Tribulations are some of the artist he has performed or recorded with since graduating with honors from Berklee College of Music. He also leads, and composes music for his own group SVETI, which All About Jazz magazine calls "a group of absolutely monstermusicians".

In his new DVD 'Where I Come From', which has received critical acclaim in American and European publications, Marko stresses a musical approach to the drum set and covers a wide range of topics, from balance, technique and independence, to musical concepts, soloing, odd time signatures and polyrhythms. In addition to his busy performance schedule Marko teaches at the Drummers Collective in NYC.