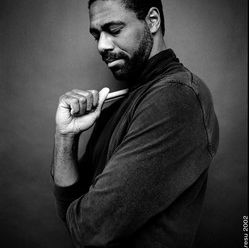 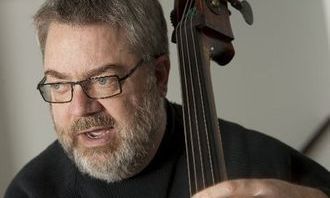 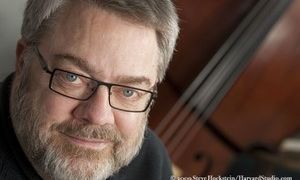 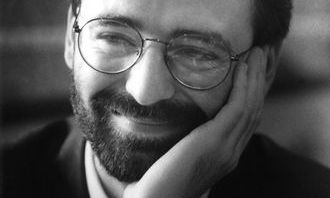 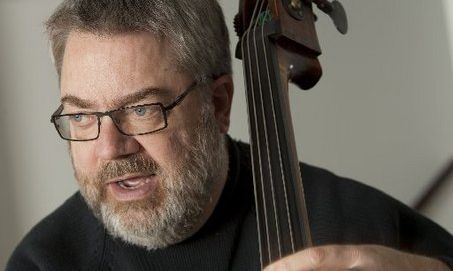 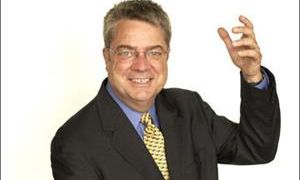 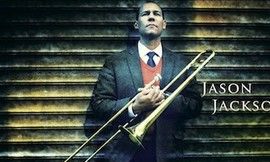 10/07/2008
Smalls
The John Bunch Trio
Upcoming Shows
Dennis was born, April 3, 1962. A child prodigy, he began playing the drums when he was two. He became a professional musician at the age of ten when he performed in the Anchorage Community Theater's production of "A Funny Thing Happened on the Way to the Forum".Developing his craft in various playing situations, Dennis received numerous awards such as "Who's Who in Music", 1979; National Endowment For The Arts Grant for Composition in 1983; and in 1992; "Outstanding Alumni" from the University of Nevada, Las Vegas.While attending the University of Nevada, Las Vegas, he was 18 years old and one of the youngest members of a Las Vegas showroom orchestra. His Las Vegas show performances include the Tropicana's "Follies Bergere" on drums, and the Imperial Palace's "Bravo Vegas" on drums and bass.In 1981, at 19 years of age, Dennis moved to New York City and landed a gig as the drummer in a New York Broadway orchestra. His Broadway credits include "The First" and "A Chorus Line".During January of 1983, Dennis joined The Count Basie Orchestra on the personal recommendation of Joe Williams and worked alongside Mr. Basie until his death in April, 1984. Dennis continued with the orchestra under the direction of Thad Jones."I think Dennis is one of the finest young drummers I've ever heard. He is extremely knowledgeable and he is also a very accomplished writer..." said Jones. Dennis stayed with the band, when Frank Foster took over as leader, until December of 1987.Dennis is a seasoned musician and clinician, traveling extensively and performing with such ensembles as The Carla Bley Very Large Band, Slide Hampton and the Jazz Masters, The Dizzy Gillespie Alumni Band, The Manhattan Symphony Jazz Orchestra, The Carnegie Hall Classic Jazz Orchestra, The Hank Jones Trio, The Maria Schneider Jazz Orchestra, The Smithsonian Jazz Orchestra, and The American Jazz Orchestra. In February of 1990, Mel Lewis chose Dennis as his successor for the drum chair in The Mel Lewis/Vanguard Jazz Orchestra. Dennis was also a featured soloist in the West Coast Premier of Charles Mingus' Epitaph".His compositions and arrangements have been recorded and performed internationally by ensembles such as The WDR Radio Big Band in Cologne, Germany , The RIAS Radio Big Band in Berlin, Germany, The Klüvers Big Band in Aarhus, Denmark, and most notably The McCoy Tyner Big Band, whose Grammy winning CD's "The Turning Point" and "Journey" included four of Dennis's arrangements. Some of the other notable musicians Dennis has performed with include: Monty Alexander, Don Sebesky, John Pizzarelli, Harry Connick Jr., Lionel Hampton, Buck Clayton, Grady Tate, Kevin Mahogany, Tony Bennett, Joe Williams, Nancy Wilson, Chris Connor, Quincy Jones, Clare Fischer who said "Dennis is such a joy to play with; one of the best time-players around." and George Shearing who said "If I ever have a record date coming up that calls for a drummer and Dennis is not available, I'll postpone the session. He's that good." Weblinks:www.dennismackrelmusic.com