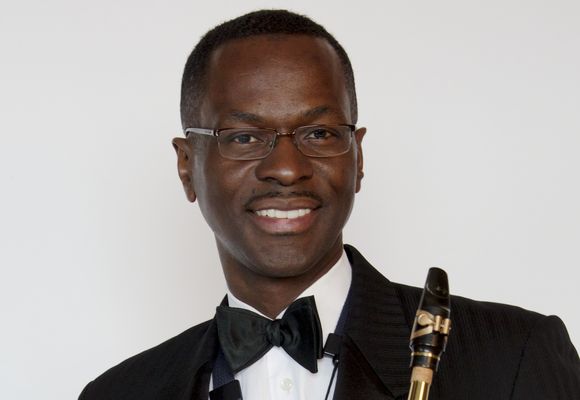 2 X GRAMMY AWARD WINNER, Mark Gross swings and sings with soul and rhythm along today's jazz vanguard. He constantly pushes the music forward, while staying true to the elements of the classic sound. Mark Gross has recorded on over 40 notable jazz recording, including GRAMMY winning projects by the Dave Holland Big Band - 'What Goes Around' on ECM Records, and 'Overtime' on Dare 2 Records. Mark has recorded 2 cd's under his own name to date.

'Preach Daddy' on King Records and 'Riddle of the Sphinx' on J Curve Records.

Mark has performed on Broadway several times, as well. He performed in 'FIVE GUYS NAMED MOE' (1992-1993) based on the music of Louis Jordan. 'KAT AND THE KINGS' (1999-2000). This musical explores the joyous sounds that were born out of oppression during the 1950's in Cape Town, South Africa; APARTHEID. This is a rollicking rock-'n'-roll musical. Mark has also added to the exciting musical that showcased music of the same title, 'SWING' (2000-2001). Mark has also appeared in 'Malcolm X' (1992), Spike Lee's major motion film.

Mark credits his prolific sound to the rich appreciation for Gospel music that resounded through his parent's Baltimore home. Mark's father was the Pastor of his hometown church Mt. Zion C.O.G.I.C. up until his passing February 1, 2007. After developing his interests in classical music at the Baltimore School for the Arts, Mark studied one semester at Howard University and four years at Berklee College of Music. Mark has been consistently creating distinctive music Berklee College of Music awarded him a Bachelor of Arts Degree in Music Performance. Two of Berklee's best professors, Joe Viola and Bill Pierce, help fine tune Mark's musicianship. Upon his graduation in 1988, Mark Gross began his professional musical caravan in JAZZ.