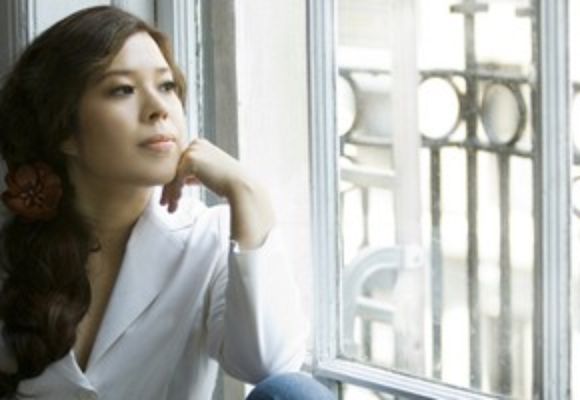 Miki Hayama was born in a musical family in Kyoto, Japan. She began to play piano and Wadaiko(Japanese drums) when she was 7 years old.She enrolled the Osaka College of Music where majoring in classic piano, and studied jazz piano with Sadayasu Fujii at Fuji Jazz school in Kyoto.

She is the first prize winner at the Yokohama Jazz Competition in 1996.

Currently, she lives in New York City, and has been appearing world wide as a leader as well as sideman.