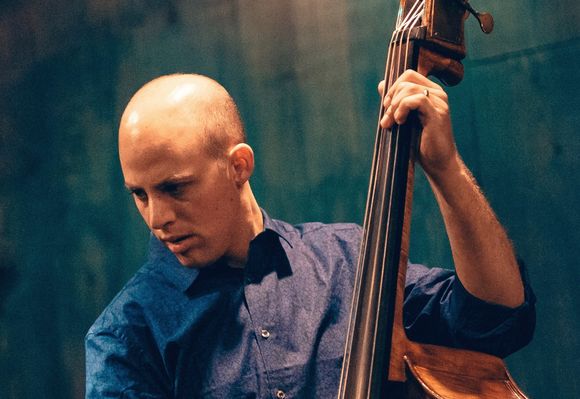 Although Dave Robaire is a native of Los Angeles, his career began when he moved to New York City in 2004 and attended the New School for Jazz and Contemporary Music. After five years in New York, Dave moved back to California where he attended the masters program at California Institute of the Arts. Upon graduation, Robaire was accepted into the prestigious Thelonious Monk Institute of Jazz Performance at UCLA where he studied and performed with such luminaries as Wayne Shorter, Herbie Hancock, Jimmy Heath, Billy Childs, and Benny Golson among many others.

Dave performs mostly as a sideman or as a co-leader in the collectively formed group Holophonor, made up of the seven alum of the 2012-2014 Thelonious Monk Institute program. Holophonor self-released their debut CD in June 2014 and will be releasing their second CD Light Magnet in August 2017 with the group's mentor, Wayne Shorter as the producer. Besides his own projects, Robaire has worked alongside a diverse collection of artists that includes Wynton Marsalis, Helen Sung, Gilad Hekselman, Greg Osby, Ralph Alessi, Jane Monheit, Jacky Terrasson, Dayna Stephens, Walter Smith III, Ben Wendel, Edward Simon, John Ellis, Dave Liebman, and Joey Alexander.

Robaire currently lives in Los Angeles and is a part of the jazz faculty at California State University, Northridge (CSUN).