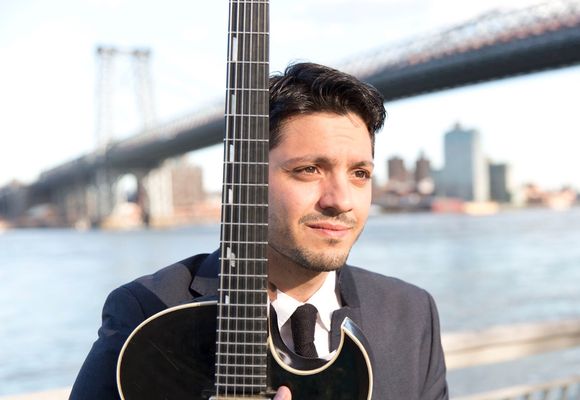 In 2008, Pasquale pursued classical guitar studies in the Music Conservatory of Bologna under Professor Walter Zanetti. During his time at the conservatory, Grasso developed a new approach to the guitar, combining classical tradition with Chuck Wayne's modern technique.

In 2012, Grasso moved to New York City and quickly made a name for himself in the city's vibrant jazz scene. Grasso became part of the Ari Roland Quartet and the Chris Byars Quartet, performing in clubs, music festivals and recording in the studio regularly. Later that year, Pasquale was named a Jazz Ambassador with the US Embassy, going on to tour extensively across Europe, Kuwait, Kazakstan, Cyprus, Lithuania, and Ukraine, among others.