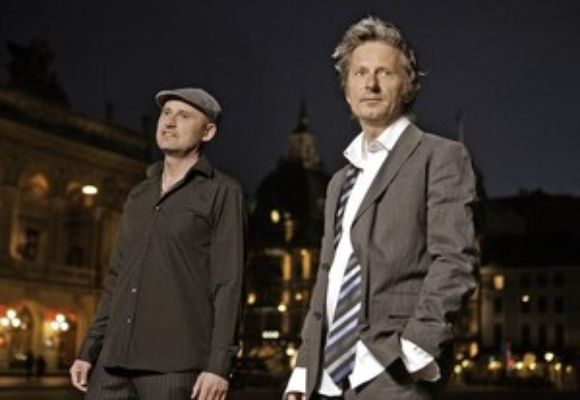 The members of the duo Jamhunters are Peter Michael, keyboard and Lars Fabiansen, guitar. The repertoire consists of own compositions in a style that can be described as a unique mix of smooth jazz/lounge music mixed with pop- funk- and Latin-rhythms.*

*The starting signal for the smooth jazz duo was August 15th 2006 with the release of their debut album: Jamhunters.

Peter and Lars have been working as musicians for many years and have worked together before in the bands Take Five in 1988 and Heart and Soul in 1995.

In 2006 they decided to revive their work by releasing their mutual compositions under the name Jamhunters. The ideas and the shape of the music had been ready for a long time, and when Gateway Music wanted to release it, we decided it was time, Lars says.

We create the compositions in a mutual working process like a jam session, where both Lars and Peter bring up their ideas. It is exactly that working process, which gives the unique European smooth jazz sound that characterizes Jamhunters.

Jamhunters' debut album won international attention on internet radios in Germany, Norway, USA, China and Japan. Scandinavian Airlines decided to present Jamhunters to their passengers on overseas flights by including the track Close Your Eyes on their jazz channel. The American internet radio Smooth Jazz and More proclaimed the debut album the best of the year within the genre.