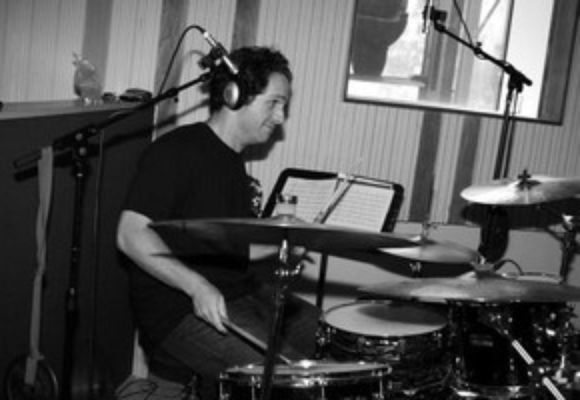 Jordan Perlson was born in the suburbs of Philadelphia, where he began drumming at the age of 10. Jordan studied privately with numerous teachers throughout his childhood, but it was not until he began studying with famed drummer Joe Morello, at the age of 17, did he really begin to develop his technique and sound. On scholarship, Jordan attended Berklee College of Music where he graduated with a dual degree in Performance and Music Business.

While in college, Jordan studied with teachers such as Ian Froman, Jammey Haddad and Jon Hazilla. While still a student, Jordan had the pleasure of performing with Michel Camilo, Pat Metheny and many others. Now a long time resident of the New York City scene, Jordan keeps a very busy performing and recording schedule. He has shared the stage with such musicians as David Liebman, Gary Burton, Chris Potter, Hiromi, Greg Osby, Cuong Vu, Henry Hey, Donny McCaslin, Chris Cheek, and many others. For the last year, Jordan has been a part of the band for famed Off-Broadway show Blue Man Group.

Jordan has can also be heard on commercials for Pantene Pro V Shampoo, Orbit Gum and other major commercial market products.

The young drummer also recently opened a home recording studio, built specifically for drum tracking. He is currently working on an instructional book as well as his first solo project of original material. He can be contacted via jordanperlson.com or directly at jordanperlson@gmail.com.