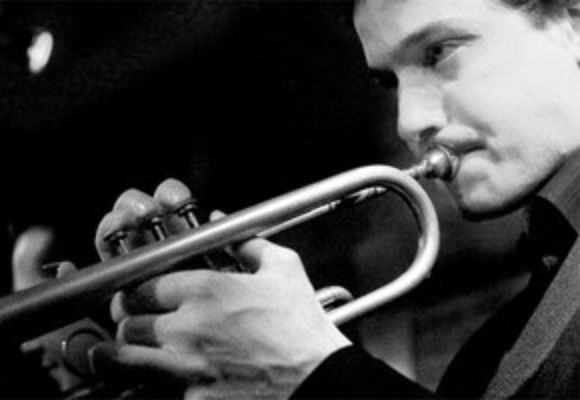 Fabien Mary was born in 1978 in France and started music at 8 with classical studies at the conservatory of Evreux (with Jacques Lecointre) and in Rouens CNR until he was 20 years old. He then started to concentrate on jazz as he met the tenor sax André Villéger and trumpet player François Chassagnite.

Upon his arrival in Paris in 1998, he quickly became one of the first-call trumpet player and worked with François Théberge, Gérard Badini for the Super Swing Machine, Xavier Richardeau (Duc des Lombards Jazz Affair, the home band of the famous Parisian club)& In 2000, he joined Paris Jazz Big Band under the direction of Nicolas Folmer and Pierre Bertrand. This big band received in 2005 a Django d'Or and Victoire de la Musique. The same year, Fabien Mary, Sophie Alour and Eric Poirier created the Vintage Orchestra . In 2002, « Twilight » (Elabeth), his first album as a leader, received a Django d'Or Young Talent .

In 2004, Fabien Mary received the prize «Jazz à Juan Révélation 2004 » and opened the 2005 festival on the stage of the Pinède Gould with his quartet..