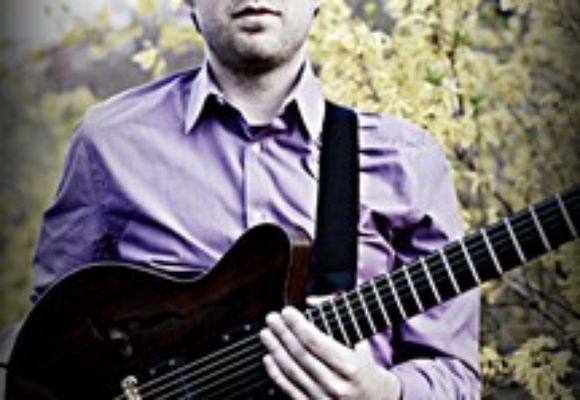 Mike Lorenz, guitarist/composer/bandleader, is an up-and-coming musician from Bethlehem, PA. He leads an original jazz quartet, the Mike Lorenz Quartet, which features some of the most in-demand musicians in the Philadelphia area performing his original compositions. The group released its first full length album, Of the Woods, in December of 2011. As the title suggests, the music comes from a place between the urbane nature of jazz and the open spaces of Lorenz's upbringing in Upper Bucks County, PA.

The band's music exists between the innovations of modern jazz, the experiments of free jazz and the avant garde and the feeling of post-bop and bebop.

Since 2012, Mike has been the in-house musician for Tired Hands Brewing Company, one of the top 100 breweries in the world. In 2015, he released the LP, Mike Lorenz & Friendz, a collaborative project with THBC featuring covers of Black Sabbath and Nirvana songs performed by a jazz organ trio.