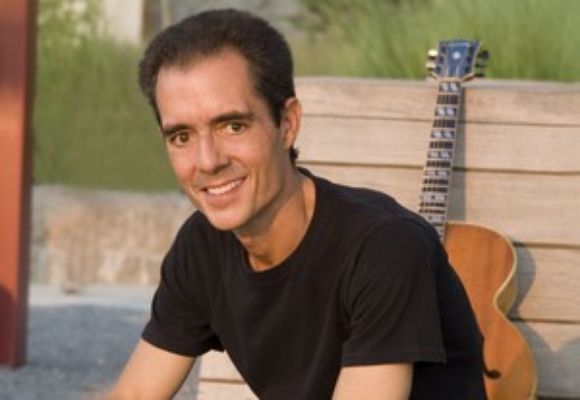 An excellent swing-based guitarist, Chris Flory first worked professionally in Providence, RI, in 1974. A longtime associate of Scott Hamilton (who he first played with in 1976), Flory has also worked with Benny Goodman (1979-1985), Roy Eldridge, Illinois Jacquet, Bob Wilber, Buddy Tate, and Ruby Braff, among others, and toured China in 1992 with Judy Carmichael. He has appeared on many Concord records, leading two sessions of his own and playing regularly with Hamilton. ~ Scott Yanow, All Music Guide