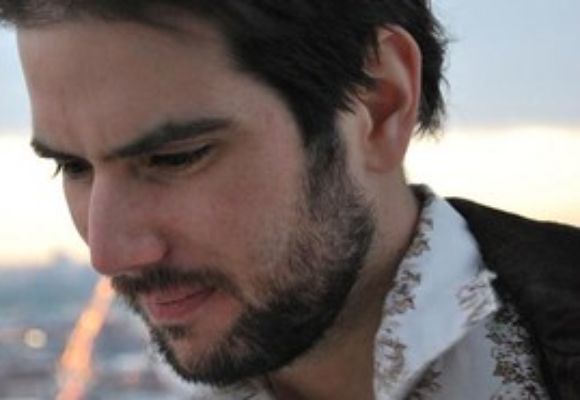 The Tony do Rosario Quartet

Drummer Greg Wyser-Pratte has enjoyed a wide variety of musical experiences despite his relatively late start with percussion instruments. Coming from a musical family, Greg was encouraged to explore his interest in the creative arts. He started on piano and then played trumpet for nine years before discovering his love for jazz drumming at age 18. Greg enrolled at Northwestern University, where he received a well-rounded musical education and had the opportunity to perform with jazz masters including Ron Blake, Ray Brown, Max Roach, and Danilo Perez. He graduated in 1998 with a Bachelor of Music in Jazz Studies with a composition focus.

Greg has worked with a ever-expanding list of jazz greats at the area's major clubs and concert halls. He has shared the stage with luminaries Von Freeman, John Campbell, Jodie Christian, Ron Perillo, Bobby Broom, Dan Trudell, Judy Roberts, Dennis Carroll, and Ira Sullivan, to name a few. In addition to his freelance work, Greg can claim membership in several successful groups including the Dan Cray Trio, the NIA Quintet, the Mighty Blue Kings, and the Jerry Devivo Band.

From its inception in 2000, the Dan Cray Trio has had the unusual fortune of performing together 3-5 nights a week. This has enabled them to create a truly personal concept and sound that can only come from years of playing together. The Dan Cray Trio's three CD releases, Who Cares, No One, and Save Us!, have received strong critical acclaim both locally and abroad. Greg has also recorded ten other full CDs and countless other recordings with various groups. CDs with saxophonist John Goldman and singer Marc Courtney Johnson have also received high praise.

It then follows that Greg's drumming skills have taken him out of native Chicago on occasion. In 1999, he toured the United States with the swing band Three Cent Stomp. In 2002, he toured England, Germany, Belgium, The Netherlands, and Spain with pop-country band Utah Carol. Greg continues to travel outside Chicago to perform in various U.S. cities with his current groups. While back at home, Greg also maintains an active teaching schedule so that he may pass on these great experiences to others. Look for Greg to get back to his compositional roots and announce a new project this year.