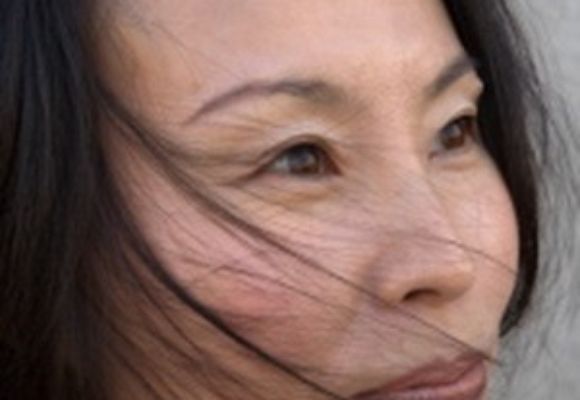 Because of her diminutive size, Yuko Kimura's high school basketball teammates called her 'Tsugumi', meaning 'Thrush', a name she still goes by in her native Japan. The songbird nickname also suits her because since Yuko also expresses her love of jazz through singing. In the early 1990s that great love lured the aspiring singer from her home in Tokyo to the jazz workshops at Manhattan School of Music and the Vermont Jazz Center. Her mentors and teachers include some of the most respected jazz vocal artists of our time: Sheila Jordan, Jay Clayton and Ann Marie Moss.

Since then Yuko has performed in Tokyo, Hong Kong, New York City, Istanbul, Korea and Paris, in settings that have ranged from duos to big band.

In 1997, she was honored as 'Best Player' at the Kichijoji Jazz Contest in Japan and was also named 'Finalist' by the 1995 Yokohama Jazz Promenade Contest.

She has been singing in New York regularly since 2006 at venues such as Kavehaz, Manahatta Lounge and wonderful jazz club, Smalls.

Yuko is joined by three of New York's most respected instrumentalists and accomplished improvisers: pianist Roberta Piket, bassist Cameron Brown and drummer Gene Jackson and she just released her debut CD in the United States, with recording with them in New York. They get to display their solo talents throughout ten tracks, but more than that, in the many ways that inspire and interact with Yuko, and with each other, they prove to be insightful and sensitive accompanists as well.